5 stars across 6 books
Janni Howker has won many awards for her work. Badger on the Barge, her first book, won the International Reading Association Children's Book Award, as well as being Commended for the Whitbread Award and shortlisted for the Carnegie Medal. It is now a set book for Key Stage 3 of the National Curriculum. Another of her books, The Nature of the Beast was made into a major feature film shown in cinemas and on TV. She lives in Cumbria with her husband, their son and a variety of animals.

Sarah Fox-Davies was born in London in 1956, and studied at Hornsey and Croydon Colleges of Art, before taking a four-year course in Graphic Design and Illustration. Focussing on illustrating animals in their natural environments (bats, beavers, bears, cats, wolves and even a caribou), Sarah also has a particular interest in natural history, and has contributed illustrations to a number of field guides and gardening books. She now lives in Wales. 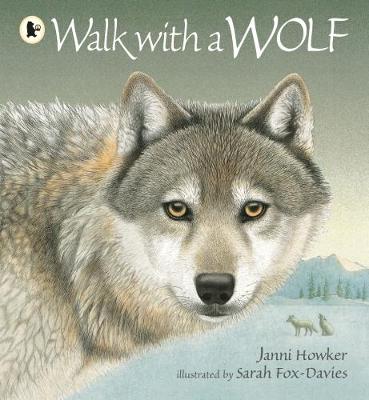 A non-fiction picture book by one of today's most acclaimed authors about one of the world's most magnificent creatu... More 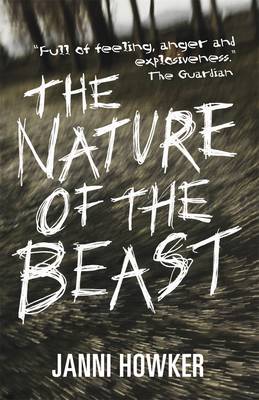 Nature Of The Beast

This is a powerful novel about a community devastated by unemployment and shaken by the fear of a terrifying beast roami... More 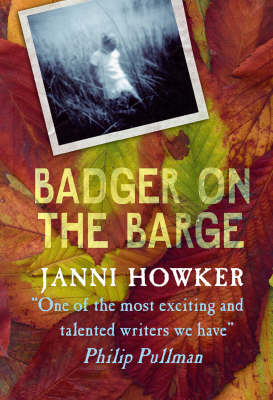 Badger On The Barge
4th December 2006

Badger On The Barge

Set in the north-west of England, each of these powerful stories abounds with absorbing situations and memorable charact... More 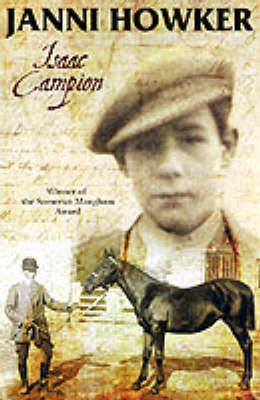 Three of the bestselling, most acclaimed fiction titles of the past decade, reissued with stylish and attractive new cov... More

A non-fiction picture book by one of today's most acclaimed authors about one of the world's most magnificent creatures.... More 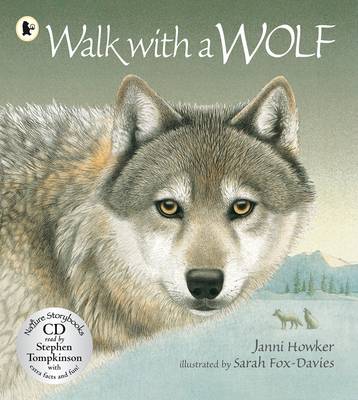 Walk With A Wolf Pbk With Cd

This is a non-fiction picture book by one of today's most acclaimed authors about one of the world's most magnificent cr... More