5 stars across 64 books
Janey was born in Edinburgh and grew up by the seaside just outside the city. Janey published the first two Princess Poppy books herself (with her own illustrations) and the books were so popular that Random House Children's Books soon bought the series and re-packaged the books. The series is now going from strength to strength, including picture books, novels for young readers, activity books and sumptuous gift books. Janey and her husband live in Edinburgh with their three sons.

Veronica gained a BA in Graphic Design at Bradford and Liverpool Polytechnic which led her into the world of greetings card design and then book illustration. Veronica says that her favourite thing about illustrating picture books is inventing characters and bringing them to life through her illustrations. Veronica lives and works in the small market town of Otley in West Yorkshire, and in her spare time she enjoys long-distance cycling in the Yorkshire Dales with her partner. 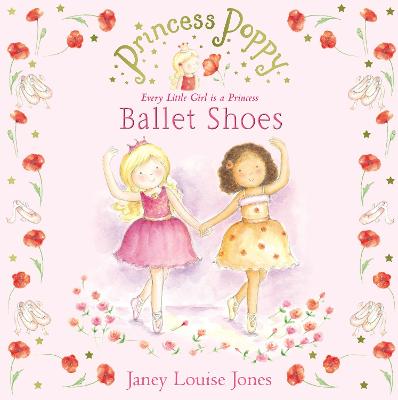 Poppy loves ballet and is sure she'll be picked to play Coppelia in the Big Show. But when her best friend Honey gets th... More 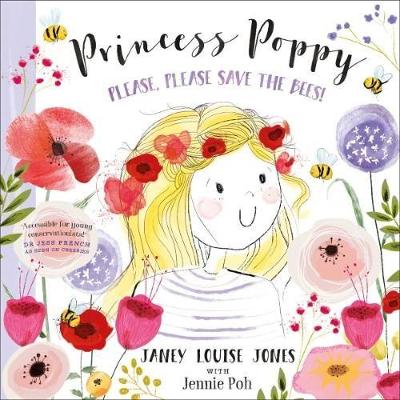 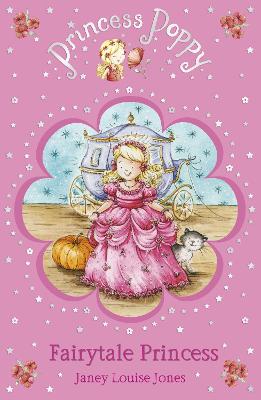 Miss Mallow has decided to put on a musical show to celebrate the opening of the new school hall. Poppy and her class ... More 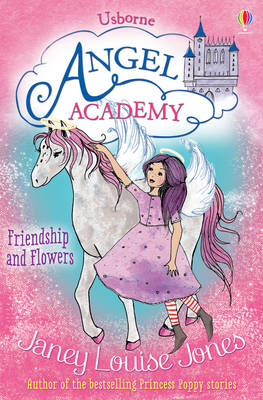 It's a new term at Angel Academy and Gabrielle is looking forward to making magical potions in class and celebrating her... More 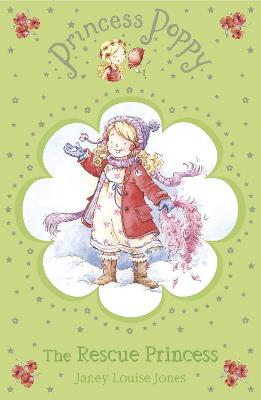 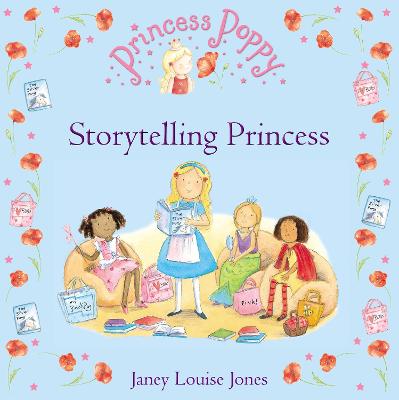 Poppy and her friends dress up as their favourite fictional characters to celebrate reading week. Poppy becomes Alice ... More 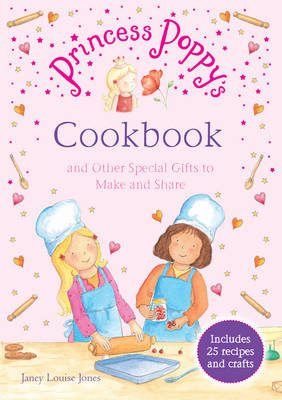 Princess Poppy's Cookbook: And other Special Gifts to Make and Share
2nd May 2013

Princess Poppy's Cookbook: And other Special Gifts to Make and Share

Learn how to create tiaras and finger food for your Perfect Princess Party, or get ready for the festive season with som... More 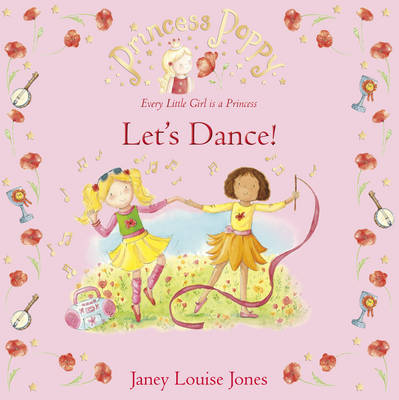 It's time for the Honeypot Hill Talent Contest! Poppy and Honey are so excited, but among the many acts, how will Poppy ... More 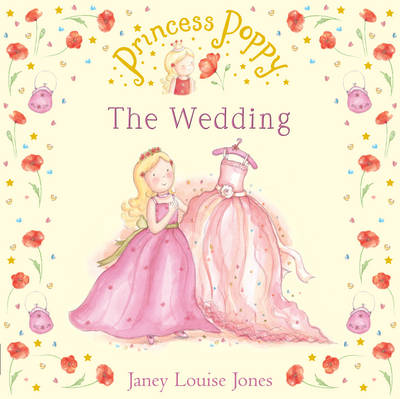 Poppy and Honey can't wait for Saffron's wedding. They are going to be bridesmaids, and they both have the most beautifu... More 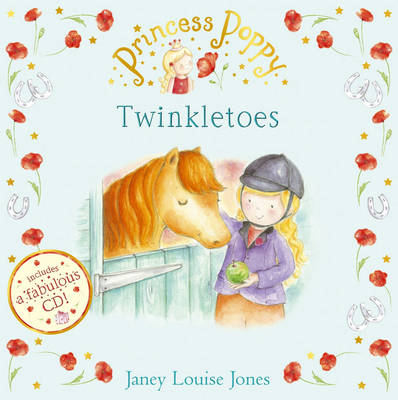 When Poppy and her best friend Honey go to Riverside Stables, they fall in love with a gorgeous chesnut pony called Twin... More 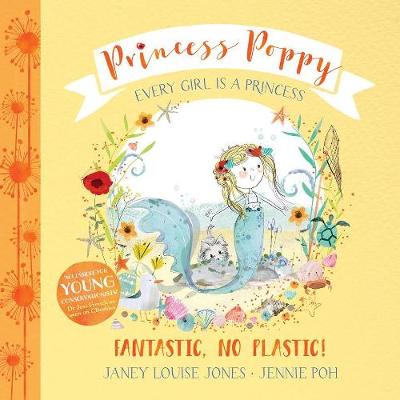