5 stars across 3 books
Janet Burroway (Author) Janet Burroway is the author of novels, plays, poetry, essays, texts for dance and children's books. She divides her time between Florida, Wisconsin and Chicago in the USJohn Vernon Lord (Author) John Vernon Lord is an award-winning author-illustrator who has been working for nearly 50 years. He has illustrated many classic texts by Aesop, Lewis Carroll and Edward Lear, as well as his own stories, and he was also a distinguished lecturer and teacher of illustration for 45 years until his retirement. 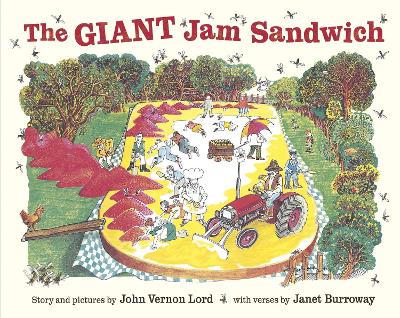 One hot summer in Itching Down, Four million wasps flew into town. What are the villagers going to do about this noisy, ... More 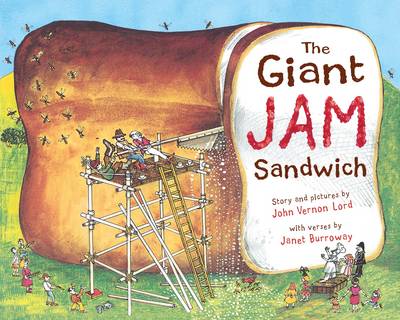 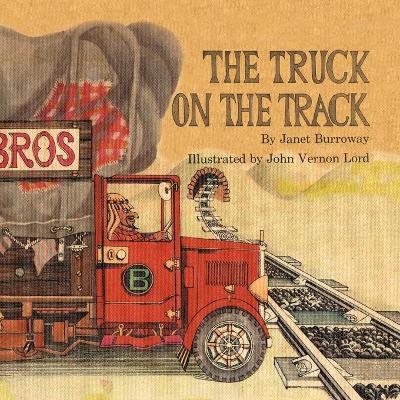