3 stars across 9 books
Jane Smiley was born in Los Angeles and grew up in St Louis, Missouri. In 1992 she won the Pulitzer Prize for A Thousand Acres, for which she also won the National Book Critics' Circle Award. Her other novels include Moo (1995), Horse Heaven (2000), which was shortlisted for the Orange Prize, Good Faith (2003) and Ten Days in the Hills (2007). Her most recent novel is Private Life (2010). In 2006 Jane Smiley was awarded the PEN Lifetime Achievement Award for Literature. 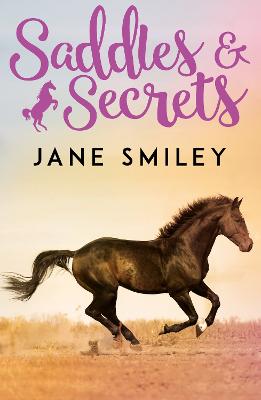 A young rider gets to know a new pony, adjust to a new sibling and learns a lot about secrets in this charming fol... More 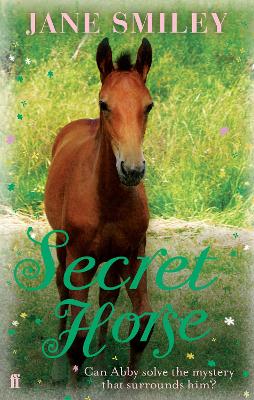 When eighth-grader Abby Lovitt looks out at those pure-gold rolling hills, she knows there's no place she'd rather be th... More 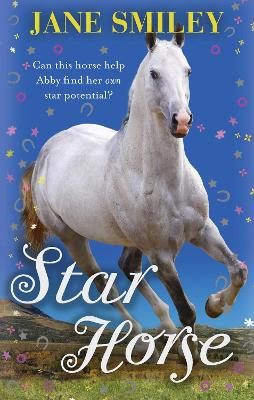 Gee Whiz is a striking horse, and only part of that is because of his size. He is tall, but also graceful. He keeps his... More 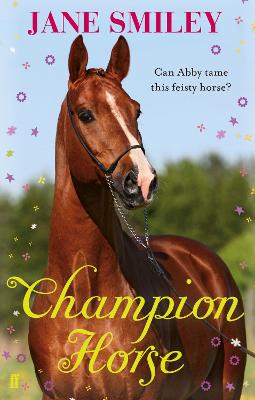 Abby Lovitt doesn't realize how unprepared she is when she takes her beloved horse, True Blue, to a clinic led by the mo... More 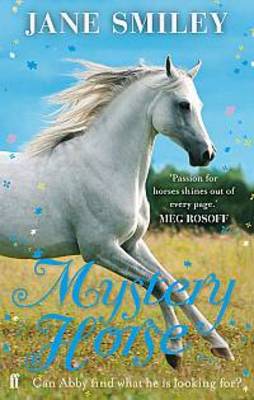 When Abby Lovitt gets to work at her family's ranch, she can hardly believe her luck. True Blue is a beauty, a dapple gr... More 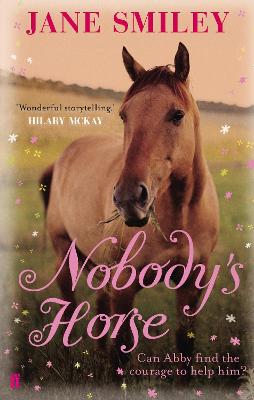 Abby Lovitt has always been more at ease with horses than with people. Her father insists they call all the mares "Jewel... More 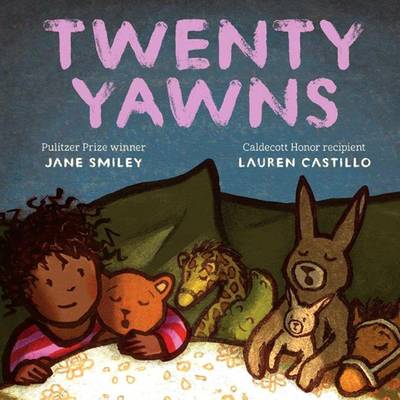 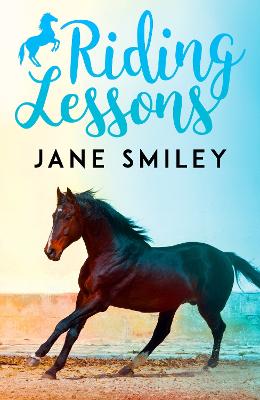 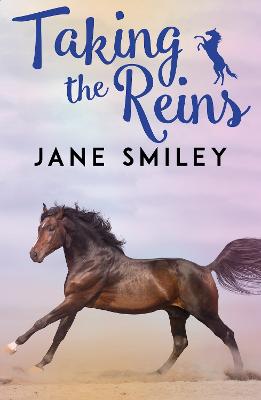 Perfect for anyone who loves horses and riding, from award-winning author Jane Smiley. Ellen's fam... More