5 stars across 10 books
A.A. Milne was born in London in 1882. He began writing as a contributor to Punch magazine, and also wrote plays and poetry. Winnie-the-Pooh made his first appearance in Punch magazine in 1923. Soon after, in 1926, Milne published his first stories about Winnie-the-Pooh, which were an instant success. Since then, Pooh has become a world-famous bear, and Milne's stories have been translated into approximately forty different languages.


H. Shepard famously illustrated both Winnie-the-Pooh and The Wind in the Willows though, like A.A. Milne, much of his career was devoted to work for the satirical magazine Punch. To do the illustrations for Winnie-the-Pooh, Shepard observed the real Christopher Robin Milne, but not the real Pooh. The bear in the pictures is in fact based on Growler, a toy belonging to Shepard's own son. 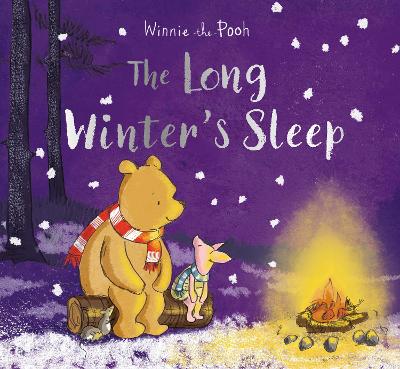 When a cold north wind blows through the Hundred Acre Wood, Winnie-the-Pooh and his friends retreat back into their co... More 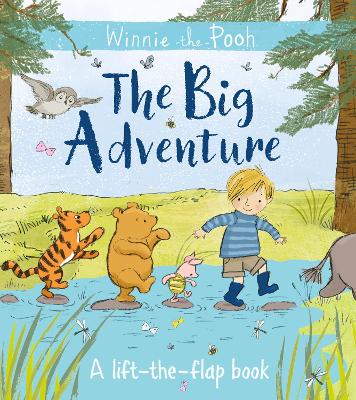 Winnie-the-Pooh: The Big Adventure: A Lift-the-Flap Book
31st May 2018

'When Christopher Robin woke up that morning he knew at once that it was a day for big boots and Adventure." ... More 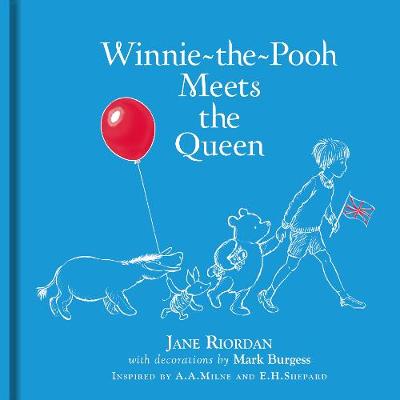 The ultimate gift for the year of the Queen's 90th birthday. In this beautifully illustrated children's book, Winnie-the... More 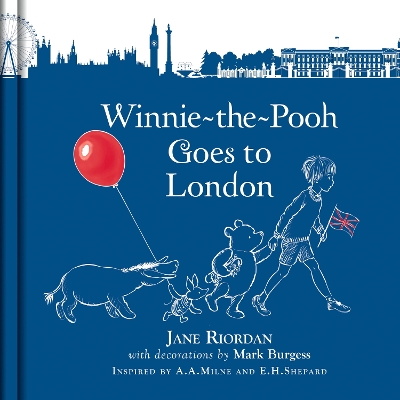 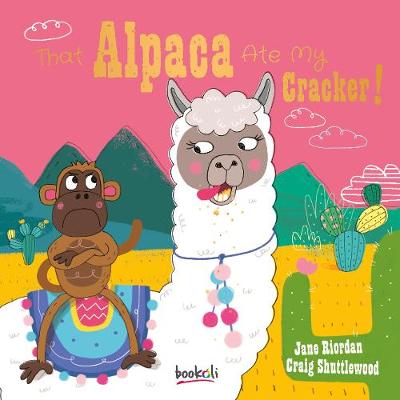 That Alpaca Ate My Cracker! 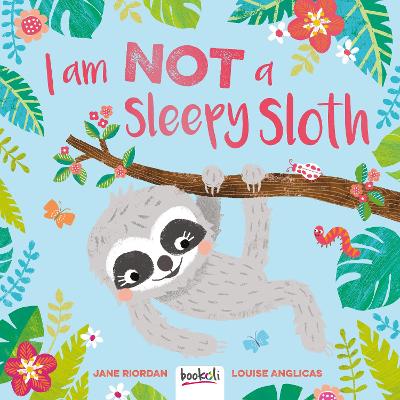 I am Not a Sleepy Sloth 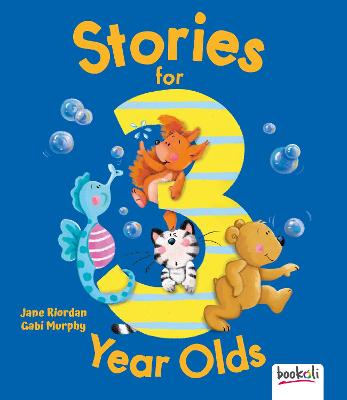 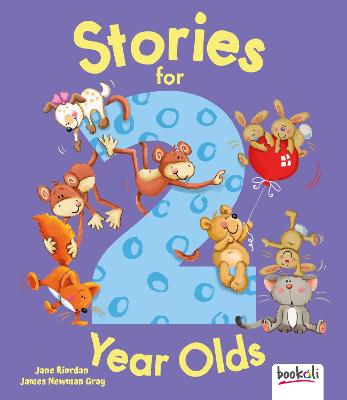 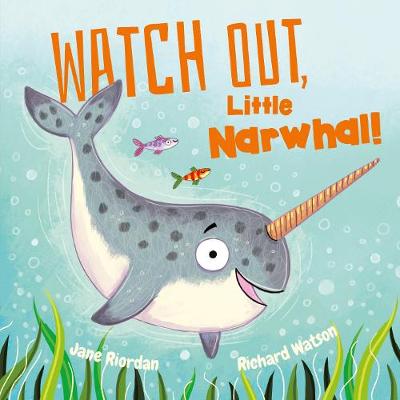 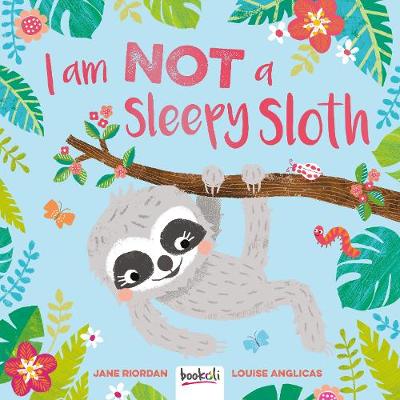 I Am Not A Sleepy Sloth!