5 stars across 11 books
James Turner started making comics as soon as he was first able to hold a pencil. His acclaimed web comic The Unfeasible Adventures of Beaver and Steve won tens of thousands of followers online, and he is currently writing the scripts for a series of books about the adventures of a group of half-dog, half-bean creatures called Mameshiba. He has sworn that he will not stop making comics until every bizarre character, every unfeasible adventure, and every terrible pun has been uncovered. But he might stop for a bit if someone offers him a biscuit. 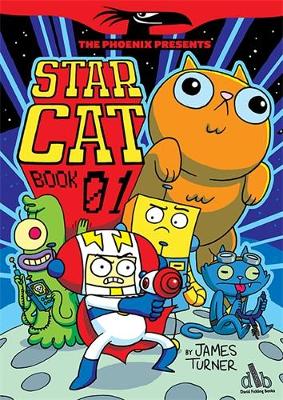 In the deepest depths of space, there is only one crew brave enough to take on the universe's most dangerous villains...... More 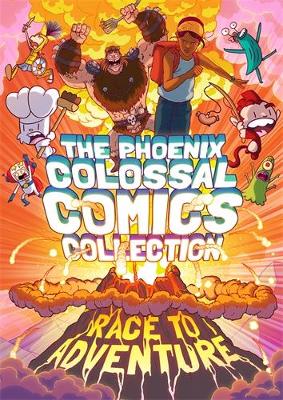 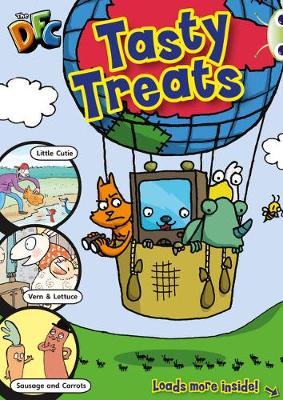 This title is part of Bug Club, the first whole-school reading programme that joins books with an online reading world t... More 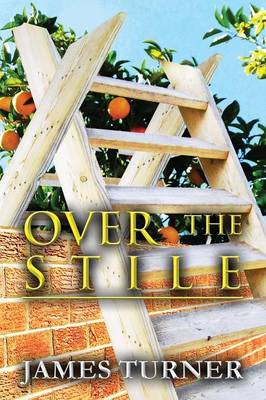 Over the Stile: (Before) 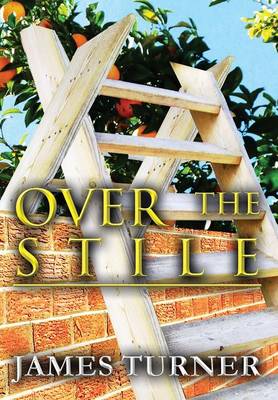 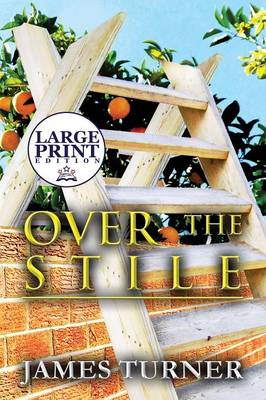 Over the Stile: (Large Print Edition) 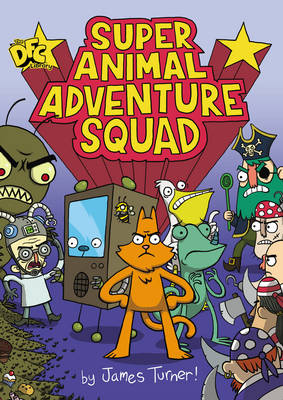 "Super Animal Adventure Squad" comprises two hilarious stories for you to enjoy: "The Teatime of Doom" and "The Case of ... More