4 stars across 3 books
James Harris is a writer, filmmaker, performer, pole-vaulter, wizard and exaggerator based in Middlesbrough. He is a mentor and workshop leader for Writers' Block North East, a Teesside creative writing and development service. He's made short films, sketches and animations for the BBC and Channel 4, and he sometimes performs live comedy with his friends. He's enjoyed being occasionally shortlisted for things since 2004, but he's never won anything until now. 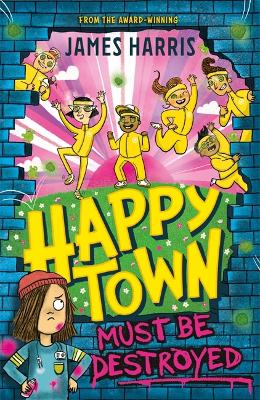 Happytown Must Be Destroyed
14th April 2022

For fans of My Brother is a Superhero and The Demon Headmaster comes an outrageously funny story of brain co... More 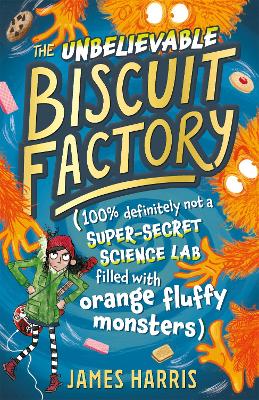 The biscuit factory in Haddie's hometown is absolutely 100% NOT a Super-Secret Science Lab. Or a portal to another d... More 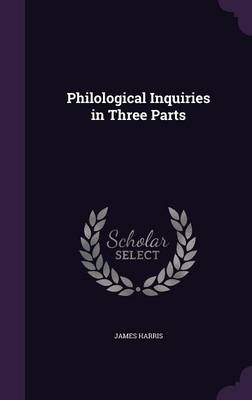