4 stars across 11 books
Jacqueline Woodson (www.jacquelinewoodson.com) is the 2018-2019 National Ambassador for Young People's Literature, and she received the 2018 Children's Literature Legacy Award. She is the 2014 National Book Award Winner for her New York Times bestselling memoir BROWN GIRL DREAMING , which was also a recipient of the Coretta Scott King Award, a Newbery Honor Award, the NAACP Image Award and the Sibert Honor Award. Woodson was recently named the Young People's Poet Laureate by the Poetry Foundation. Her recent adult book, Another Brooklyn , was a National Book Award finalist. Born on February 12th in Columbus, Ohio, Jacqueline Woodson grew up in Greenville, South Carolina, and Brooklyn, New York and graduated from college with a B.A. in English. She is the author of more than two dozen award-winning books for young adults, middle graders and children; among her many accolades, she is a four-time Newbery Honor winner, a four-time National Book Award finalist, and a two-time Coretta Scott King Award winner. Her books include THE OTHER SIDE , EACH KINDNESS , Caldecott Honor Book COMING ON HOME SOON ; Newbery Honor winners FEATHERS , SHOW WAY , and AFTER TUPAC AND D FOSTER , and MIRACLE'S BOYS --which received the LA Times Book Prize and the Coretta Scott King Award and was adapted into a miniseries directed by Spike Lee. Jacqueline is also the recipient of the Margaret A. Edwards Award for lifetime achievement for her contributions to young adult literature, the winner of the Jane Addams Children's Book Award, and was the 2013 United States nominee for the Hans Christian Andersen Award. She lives with her family in Brooklyn, New York.

Hudson Talbott
"Travel is one of my greatest joys- whether its by land, sea, air - or cyberspace. Last year, for example, I found myself in Amsterdam, Holland, at the Institute of War Documentation, the place where they keep the few records that the Nazis didn't burn. I needed to go there for research on my newest book, Forging Freedom . From there I flew to Wales for a conference about King Arthur and the Holy Grail, research for my King Arthur series. It was great fun to be with a group of Arthurian scholars, in Arthur's homeland. From there I crossed the Irish Sea to Dublin, where I directed a wonderful cast of Irish actors in a taped dramatization of my book O'Sullivan Stew .

My latest journey took me to Kenya, in east Africa, to visit Dr. Jan Grootenhuis, a wildlife expert I had met in India last year. When he invited me to work on a book together with him about the wildlife of Africa how could I say no? I sent email reports back to several schools in the States when we were on safari. It was wild to be sharing my safari experiences as they were happening! In fact, I think the thing I love most about travel is sharing it with others- through a book, a recording, an email report, or a website."

Hudson Talbott was born and raised in Louisville, Kentucky, the youngest of four children. From the time he could pick up a pencil, he has been interested in drawing and creative expression, and he considers himself extremely fortunate to have had family and teachers who encouraged his talents.

After graduating from the Tyler School of Art in Rome, Hudson remained in Europe, first staying in Italy, and then living for two years in Amsterdam. He then worked in Hong Kong and traveled throughout southeast Asia for a year before moving to New York, where he has lived and worked since 1974. In his ten years as a freelance illustrator, his work was commissioned by such clients as the Metropolitan Museum of Art, Bloomingdale's, and New York Magazine . Hudson's first book for young readers, called How to Show Grown-ups the Museum , was commissioned by New York's Museum of Modern Art in 1985. Since then he has written and illustrated more than twelve books for the child in all of us. Hudson's interest in other cultures and his genuine appreciation for all types of people have contributed enormously to the development of his work as both artist and story-teller.

Hudson Talbott is the author/illustrator of more than twelve books for young readers, including We're Back! A Dinosaur's Story , which was adapted into an animated film by Steven Spielberg.

Hudson also collaborated with Stephen Sondeim on a illustrated book version of the composer's musical Into The Woods . His illustration and design work have been used by The Metropolitan Museum and The Museum of Modern Art, among others. He has also developed two animated television series commissioned by Universal Studios.

Hudson frequently travels for his book projects. For his ongoing series of The Tales of King Arthur he traveled throughout England and Wales researching the subject. For Amazon Diary he went into the heart of the Amazon Rainforest by dugout canoe and stayed in the villages of the remote stone-age indigenous tribe known as the Yanomami.

For his latest book, O'Sullivan Stew , he wandered through Ireland, absorbing the culture. In Dublin he directed a splendid cast of Irish actors for an audiotape version of the book.

Hudson lives in New York City and, on weekends, in a farmhouse near the town of Hudson, N.Y. 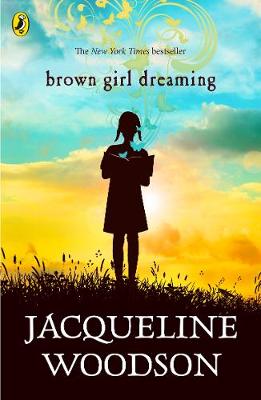 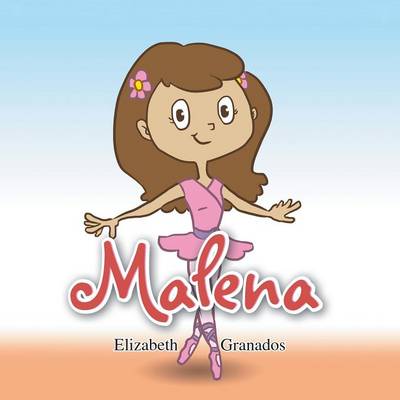 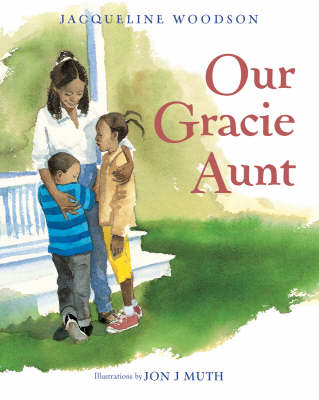 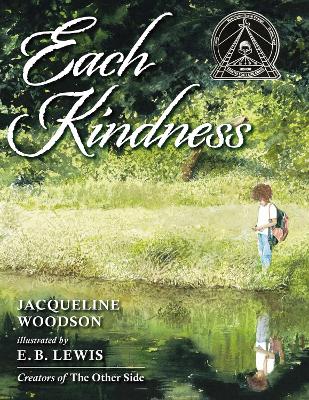 WINNER OF A CORETTA SCOTT KING HONOR AND THE JANE ADDAMS PEACE AWARD! Each kindness makes the world a little better ... More 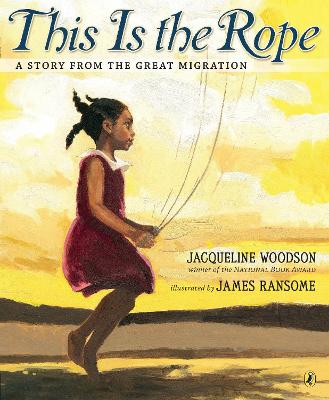 This Is the Rope: A Story from the Great Migration
1st August 2017

This Is the Rope: A Story from the Great Migration

When a little girl in South Carolina finds a rope under a tree one summer, she has no idea it will become part of her fa... More 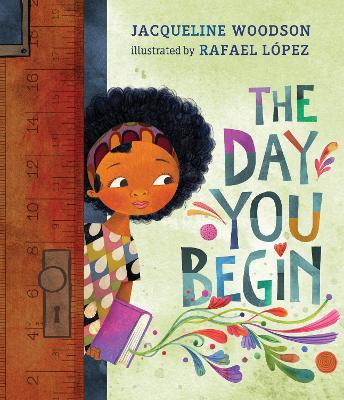 The Day You Begin

There will be times when you walk into a room and no one there is quite like you. There are many reasons to feel differ... More 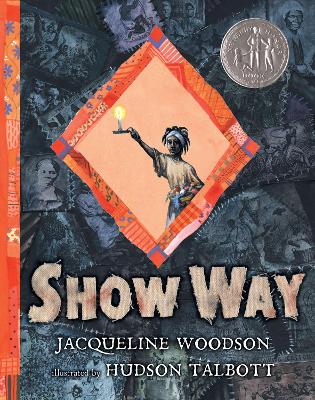 Winner of a Newbery Honor! Soonie's great-grandma was just seven years old when she was sold to a big plantation ... More 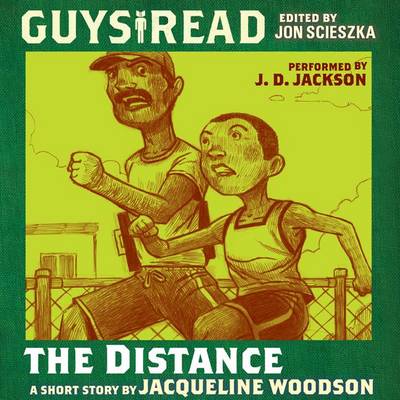 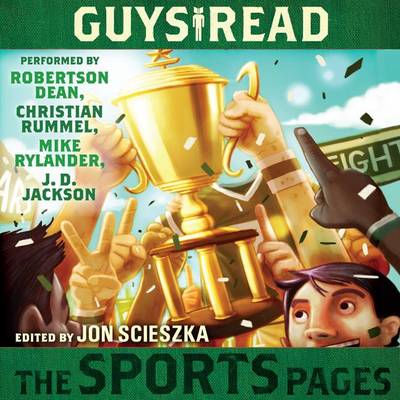 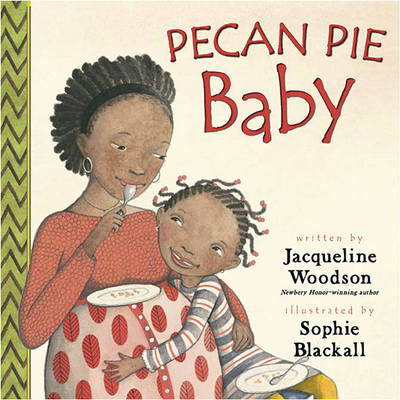