5 stars across 2 books
Jack Foreman originally wrote this poem, based on a real childhood experience, when he was ten years old. It wasn't until many years later that he showed it to his father, and it became the picture book, Say Hello. Jack is currently studying art history at Nottingham University.

Michael Foreman is one of the world's leading creators of children's books. Working alone on popular titles such as Dinosaurs and All That Rubbish, War Boy and bestselling collections of nursery and playtime rhymes, he also illustrates the work of other authors as diverse as Terry Jones and Michael Morpurgo, Dickens, Shakespeare and Wilde. Michael lives in London. 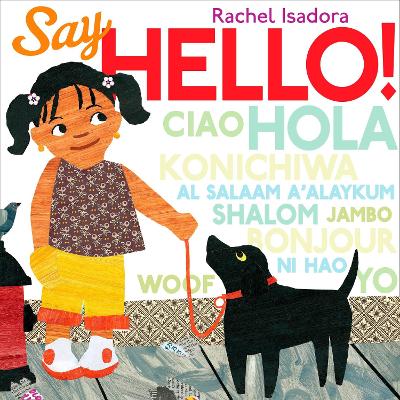 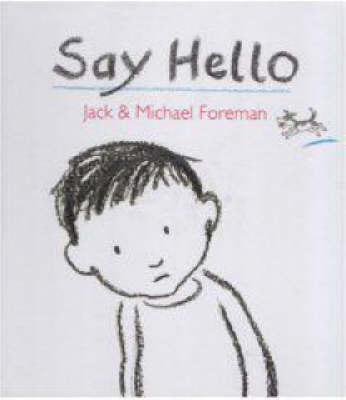 Based on the author's childhood experience, this is the story of a boy who is left out and all alone, while other childr... More