4 stars across 6 books
J.M. Barrie, the son of a weaver, was born near Dundee, Scotland, in 1860. He was a journalist and novelist and began writing for the stage in 1892. Peter Pan , first produced in London on December 27, 1904, was an immediate success. The story of Peter Pan first appeared in book form (titled Peter and Wendy , and later Peter Pan and Wendy ) in 1911. Barrie died in 1937, bequeathing the copyright of Peter Pan to the Great Ormond Street Hospital in London, a hospital for children.

Susan Cooper is one of our foremost children's authors; her classic five-book fantasy sequence The Dark Is Rising has sold millions of copies worldwide. Her many books have won the Newbery Medal, a Newbery Honor, and the Boston Globe-Horn Book Award, and been shortlisted five times for the Carnegie Medal. She combines fantasy with history in Victory (a Washington Post Top Ten for Children novel), King of Shadows and Ghost Hawk , and her magical The Boggart and the Monster , second in a trilogy, won the Scottish Arts Council's Children's Book Award. Susan Cooper lives on a saltmarsh island in Massachusetts, and you can visit her online at TheLostLand.com. 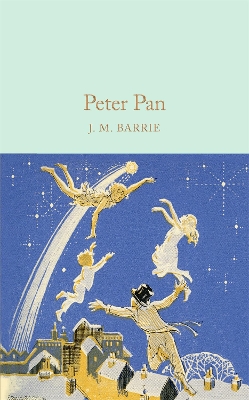 J. M. Barrie's Peter Pan is a thrilling adventure for all ages - the story of the boy who refuses to grow up is ... More 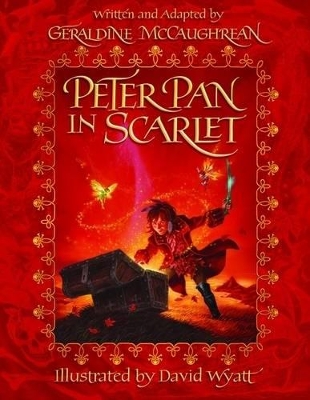 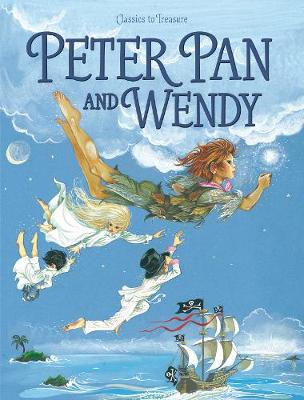 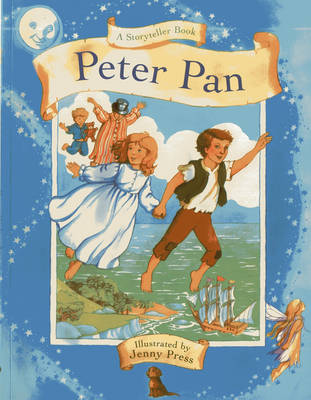 This is a fresh new version of J M Barrie's classic tale about the little boy who refused to grow up, specially adapted ... More 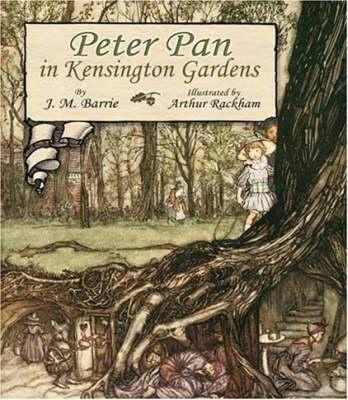 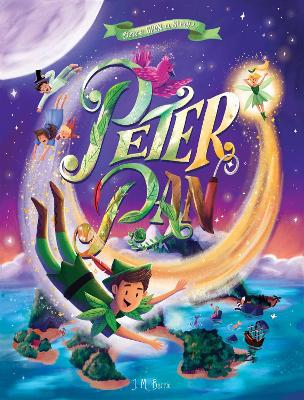 Once Upon a Story