0 stars across 3 books
Irena Brignull is a successful screenwriter. Since working on the screenplay of The Boxtrolls , Irena has been writing an adaptation of The Little Prince directed by Mark Osborne and starring Jeff Bridges, Rachel McAdams and Marion Cotillard. Previously, Irena was a Script Executive at the BBC and then Head of Development at Dogstar Films where she was the script editor on Shakespeare in Love, Captain Corelli's Mandolin and Bravo Two Zero to name a few. Irena holds a BA in English Literature from Oxford University. The Hawkweed Prophecy is her first novel. 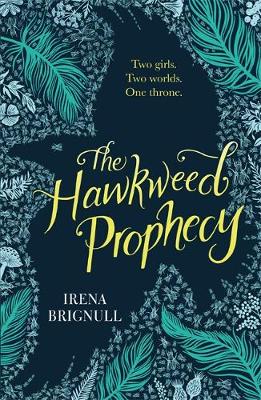 A gorgeous, bewitching story of two outcast girls whose lives are twisted by an ancient prophecy. Who will be queen of... More 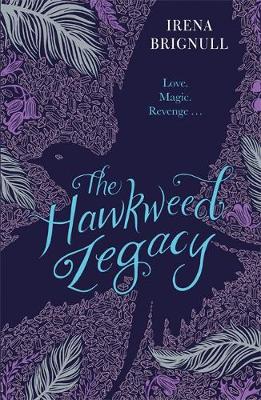 Poppy Hooper doesn't want to be the queen of the witches. But some problems can't be left behind. Some love stories ... More 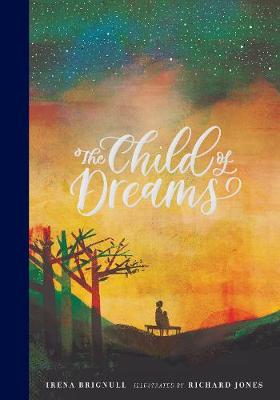 The Child of Dreams
1st September 2019