4 stars across 3 books
Intisar Khanani grew up a nomad and world traveller. Born in Wisconsin, she has lived in five different states as well as in Jeddah on the coast of the Red Sea. She currently resides in Cincinnati, Ohio, with her husband and two young daughters. Prior to publishing her novels, Intisar worked as a public health consultant on projects relating to infant mortality and minority health, which was as close as she could get to saving the world. Now she focuses her time on her two passions: raising her family and writing fantasy. 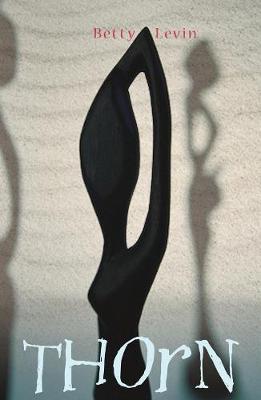 Thorn is condemned to the sea by the people of the High Island because of his crippled leg. To save him, his father buil... More 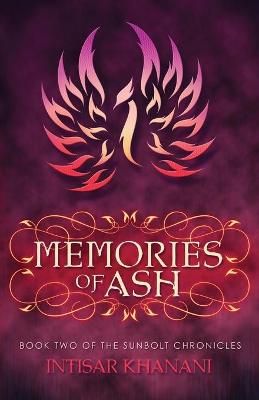 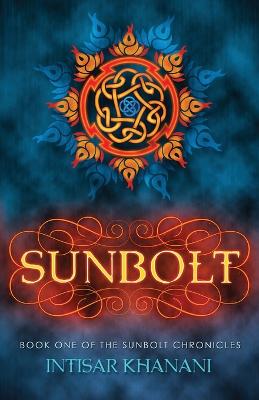