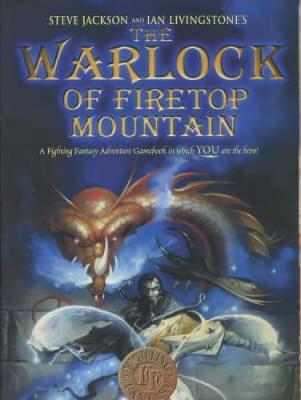 Part novel, part game, this is an adventure set deep in the caverns beneath Firetop Mountain where a powerful Warlock li... More 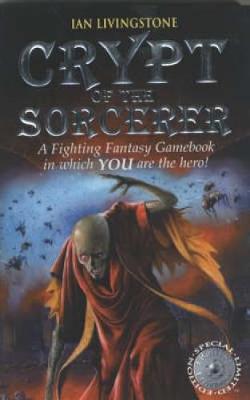 Crypt of the Sorcerer
7th October 2002

Crypt of the Sorcerer

The long-dead sorcerer razaak has been re-awoken and is poised to fulfil his dreams of death and tyranny...The Forces of... More

The kingdom of Allansia is under threat. Agglax the evil Zombie-Lord is amassing an army of undead warriors in easter Al... More 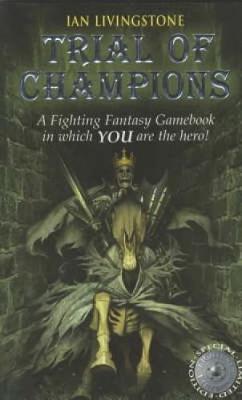 Trial of Champions is the thrilling sequel to Deathtrap Dungeon. Baron Sukumvit has redesigned his deadly labyrinth, now... More 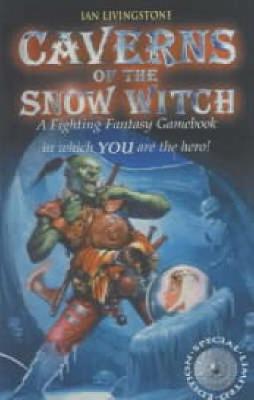 Caverns of the Snow Witch

Deep within the Crystal Caves of Icefinger Mountains, the dreaded Snow Witch is plotting to bring on a new Ice Age. A br... More 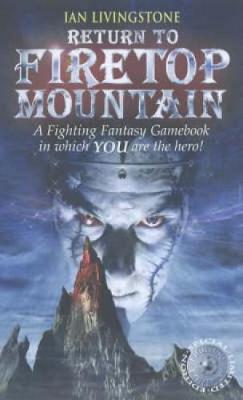 The diabolical reign of the evil sorcerer, Zagor, was ended ten years ago by a heroic adventurer who braves the countles... More 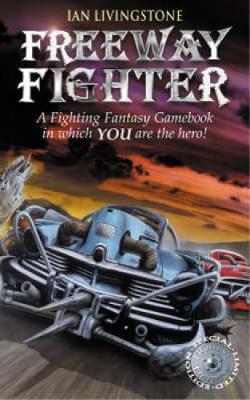 Life is lawless and dangerous. Survivors like you either live in scattered, fortified towns or roam outside as bandits. ... More 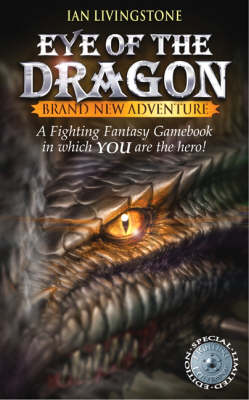 Eye of the Dragon

In a tavern in Fang, a mysterious stranger offers YOU the chance to find the Golden Dragon, perhaps the most valuable tr... More 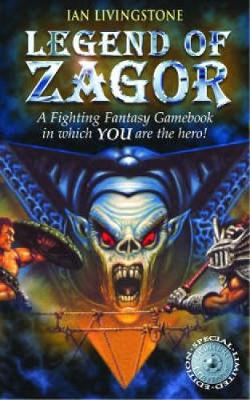 Banished from the world of Titan, Zagor the sorcerer is slowly regaining his strength. Within Castle Argent, in the king... More 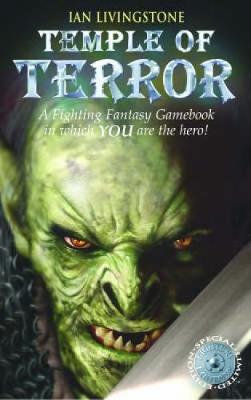 All Malbordus needs now is to retrieve the five dragon artefacts which have been hidden for centuries in the lost city o... More 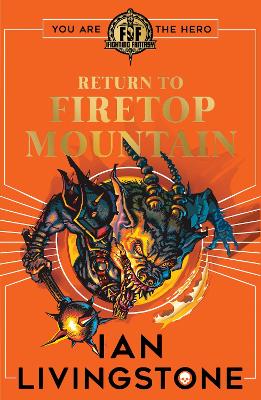