4 stars across 2 books
Howard Calvert (Author)
As a child, Howard was a big Richard Scarry fan, and still considers  Lowly Worm   a close confidante, even if he is an anthropomorphic worm. He now writes his own children's books, mainly while on the train to work, and in 2015 was runner-up in the Greenhouse Funny Prize. His full-time job is as a magazine journalist. He lives in Hampshire with his wife and two daughters, and enjoys getting covered in mud in the countryside while trail running or mountain biking, eating his own bodyweight in cinnamon buns, riding his Brompton and destroying his kitchen while baking.

Claudia Boldt (Illustrator)
Claudia Boldt is a young German illustrator based in London. She attended the Glasgow School of Art, and then Kingston University, London, where she graduated with her Masters in Illustration in 2007. Claudia was a winner of the Booktrust Best New Illustrators Award. She is the co-founder of children's newspaper  The Loop  . 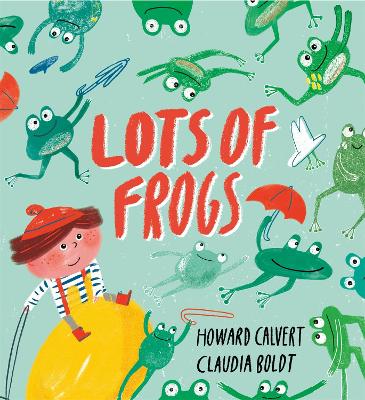 Tommy Fox has a box - a box full of frogs. And when they all jump out at school, that's when the fun begins! There i... More 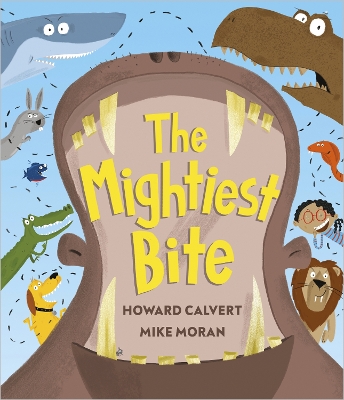 As a little girl munches on an apple, she thinks she must have the mightiest bite. Suddenly, along comes a parade of ani... More