5 stars across 5 books
Henry Williamson is regarded by many as Britain's finest nature writer. He was born in London in 1895 but his work is rooted in the north Devon countryside where he went to live after being deeply affected by his experiences in the First World War. He published some fifty books, a mix of country stories, most famously Tarka the Otter and Salar the Salmon, and autobiographical fiction, including the fifteen-volume novel cycle, A Chronicle of Ancient Sunlight. He died in 1977.

Jeremy Gavron is the author of five books, including The Last Elephant: An African Quest, and three novels, Moon, The Book of Israel, which won the Encore Award, and An Acre of Barren Ground. 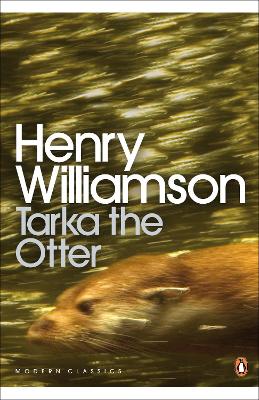 In the wild there is no safety. The otter cub Tarka grows up with his mother and sisters, learning to swim, catch fish -... More 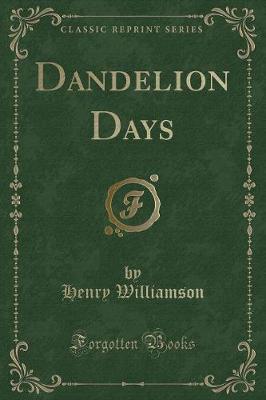 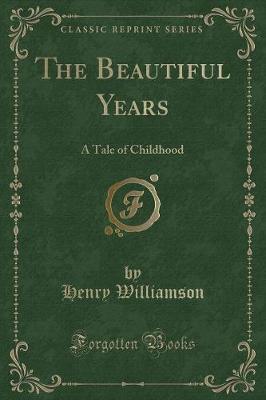 The Beautiful Years: A Tale of Childhood (Classic Reprint) 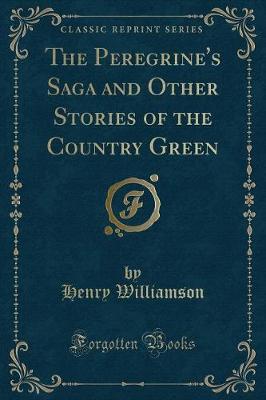 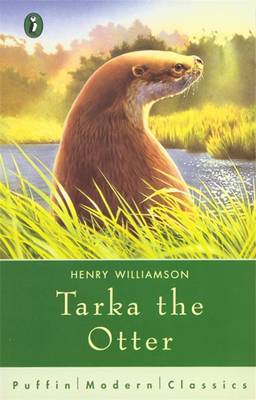