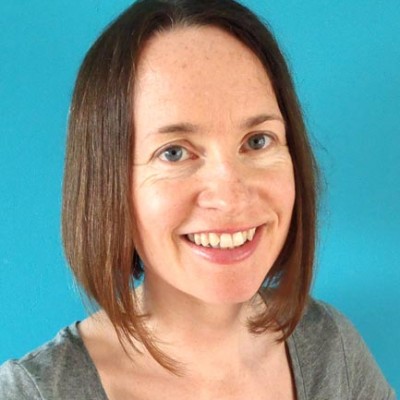 5 stars across 16 books
Helen Docherty's Biography
Before becoming an author, Helen used to teach Spanish and French. She has lived and worked in France, Spain, Cuba and Mexico, and now lives in Swansea, Wales, with her husband, the author and illustrator Thomas Docherty, and their two daughters.

Her first rhyming story, The Snatchabook has been translated into 18 languages. In 2014 it won the Oldham Brilliant Book Award, voted for by school children, as well as being shortlisted for several national awards. It has been staged as a play and even as an opera, by a school in Canada.

Abracazebra was staged as a play in Ireland as part of the Abhainn Ri Festival of Inclusion.

The Knight Who Wouldn’t Fight was shortlisted for Oscar’s Book Prize 2017.

Helen’s latest book, You Can Never Run Out of Love (illustrated by Ali Pye), was published in September 2017.

Helen Docherty Facts
Helen has been learning Welsh for the last five years.

As a child, Helen made books including a monthly magazine for witches!

Our favourite Helen Docherty Book Quotes
"Love doesn’t come in a bottle or jar. It’s right there inside you, wherever you are". (You Can Never Run Out Of Love)

"One morning, Leo’s parents said They’d like to have a chat. There was nothing wrong with reading, But he couldn’t  just do that! They’d seen a lovely advert In their favourite magazine. A dragon needed taming! Leo wasn’t very keen". (The Knight Who Wouldn't Fight) 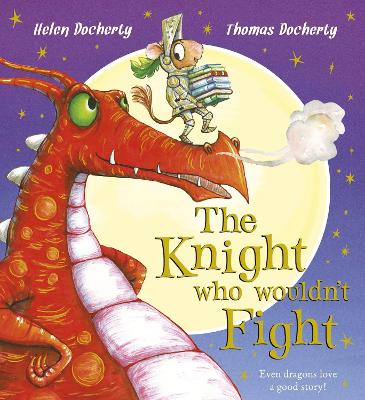 Leo the mouse isn't like the other knights. While they like fighting, he'd rather read a book. Leo's parents are k... More 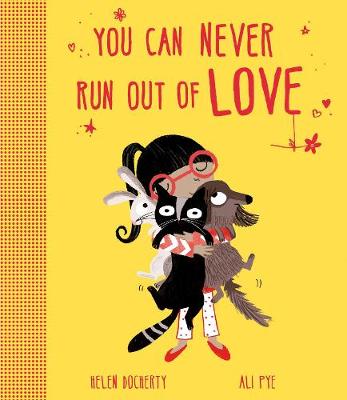 You Can Never Run Out Of Love
7th September 2017

You Can Never Run Out Of Love

A heart-warming and funny tale about the different kinds of love, and how no matter how much love you give you can nev... More 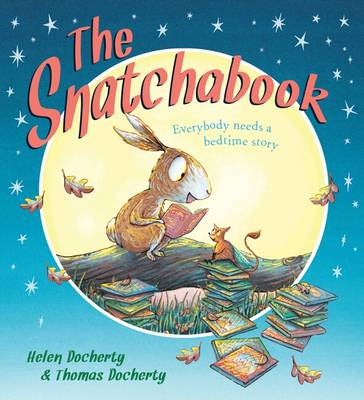 A magical tale about the importance of bedtime stories. In every house, in every bed, A bedtime book was being rea... More 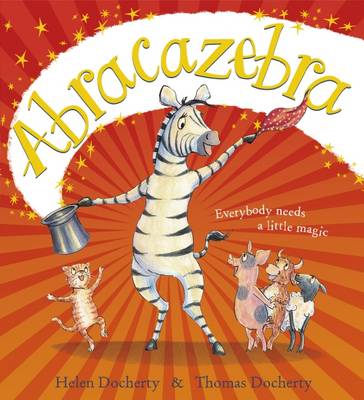 Yawnalot is a sleepy old town until Abracazebra rides in on her bicycle. Suddenly, all the animals flock to see he... More 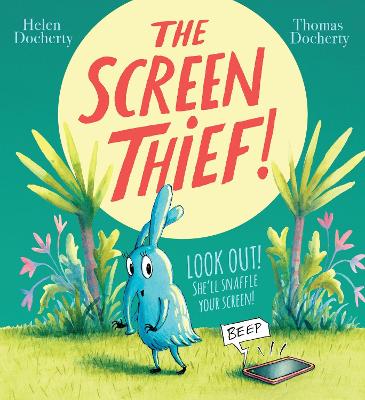 Look out! There's a Snaffle about, and she'll eat your screen as a snack! When the Snaffle arrive... More 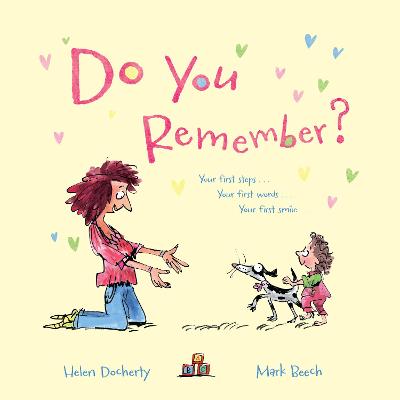 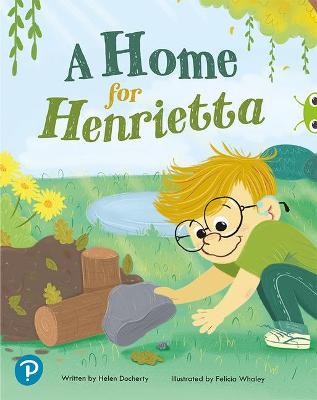 One day, crawling under stones in the garden, Callum spies Henrietta the woodlouse. Callum is determined to find her a h... More 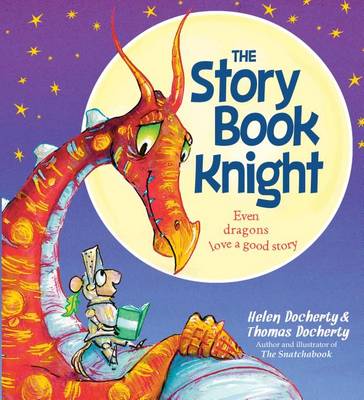 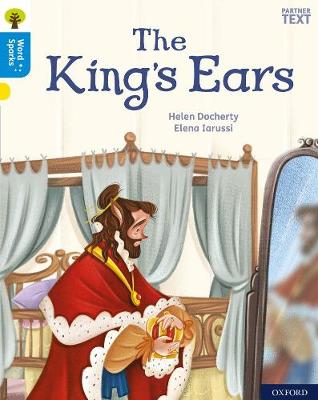 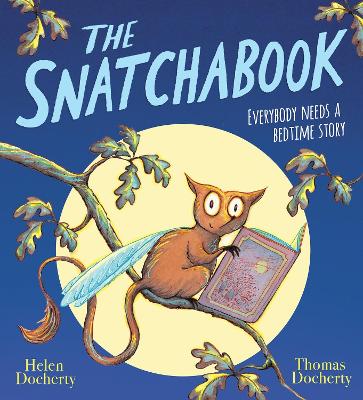 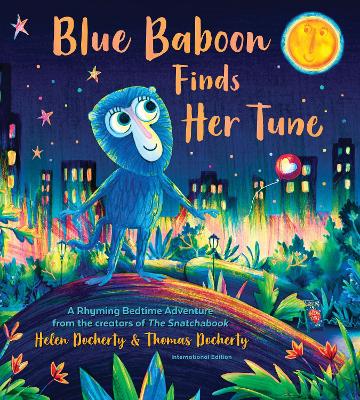