5 stars across 11 books
Harry Horse was born in Coventry. He wrote and illustrated several children's books - including THE LAST POLAR BEARS and THE OGOPOGO, which won the Scottish Arts Council Writers' Award. He was well-known as a political cartoonist and produced cartoons for the New Yorker, The Guardian, Scotland on Sunday and The Scotsman. Harry died in 2007. 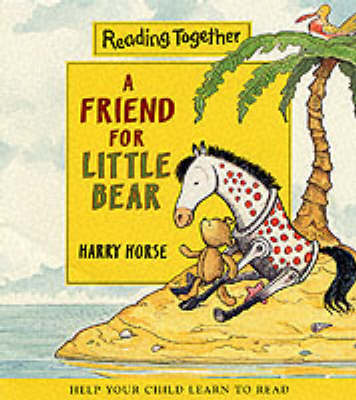 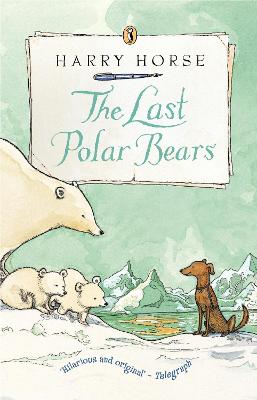 Grandfather is off on an expedition to the North Pole to find the Last Polar Bears and with him goes Roo - a dog of ch... More 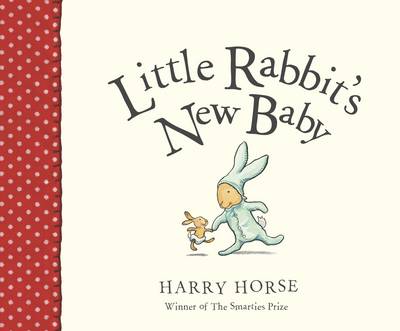 Little Rabbit is very excited at the thought of being a big brother. However, when Mama has three babies, instead of the... More 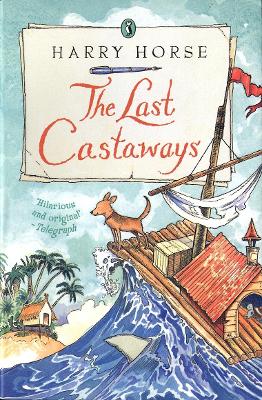 On holiday in Saltbottle, Grandfather and Roo discover the Unsinkable, the boat which took them to the North Pole in the... More 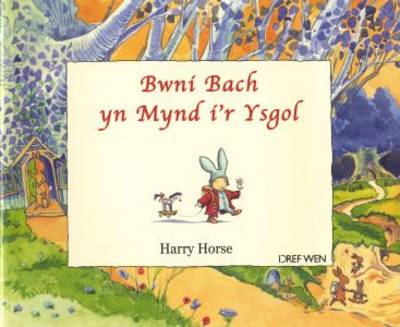 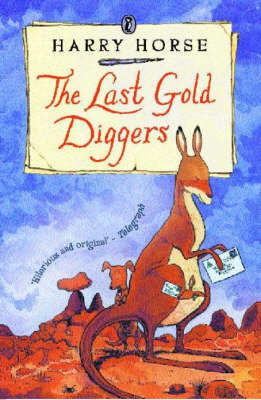 Grandfather and his delightful, but demanding dog Roo run away again, this time to Australia; their adventures are told ... More 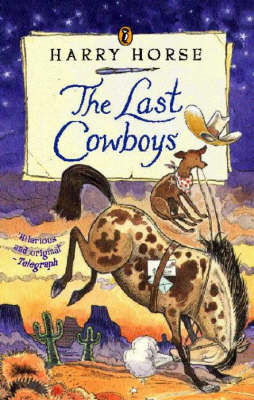 In this third adventure starring Grandfather and his dog Roo, the search is on for Roo's grandfather, last heard of livi... More 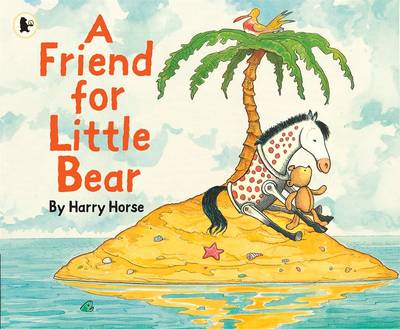 Little Bear lives all alone on a desert island. He wishes he had something to play with. Then a stick comes floating by,... More 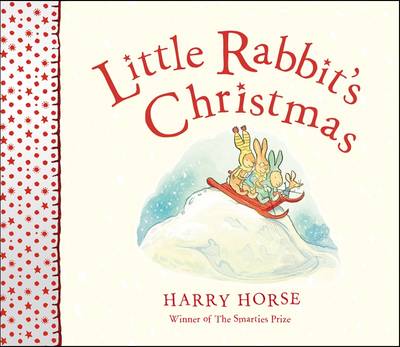 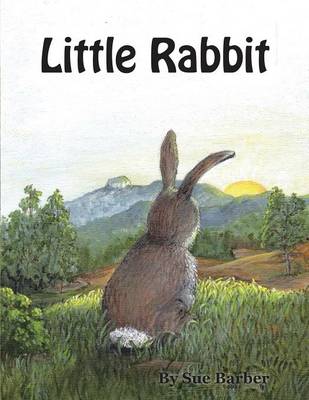