0 stars across 2 books
Born in the UK, Harry Cook is an Australian actor and international LGBTQI+ activist. He has starred in major film, TV and theatre productions, including the lead opposite Geena Davis in Accidents Happen. In 2013, at age 22, Harry came out to his fans on YouTube. The video went viral and Harry became front-page news in Australia, the UK and the US. Harry lives in Sydney with his rescued English Bulldog Poppy. 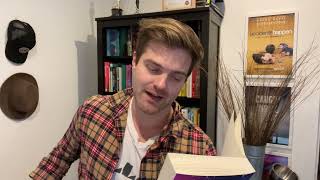 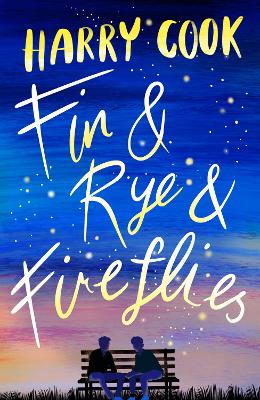 Fin Whittle is sixteen and he likes guys. A fact which seems to be complicating his life. One minute Fin's kissing the... More 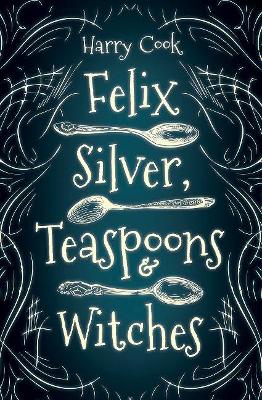