5 stars across 130 books
Hans Augusto Rey was born in Hamburg, Germany in 1898. As a child, he spent much of his free time in that city's famous Hagenbeck Zoo drawing animals. After serving in the army during World War I, he married Margret Rey and they moved to Montmartre for four years. The manuscript for the first Curious George books was one of the few items the Reys carried with them on their bicycles when they escaped from Paris in 1940. Eventually, they made their way to the United States, and Curious George was published in 1941. Curious George has been published in numerous languages. And many, many Curious George books have followed. 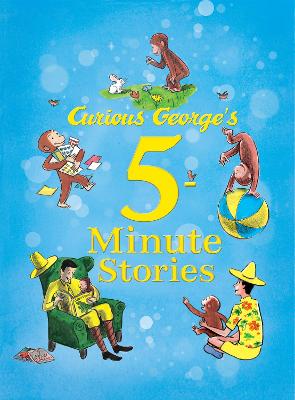 Curious George is fascinated by the world around him and loves having new experiences. Curious little ones can find thir... More 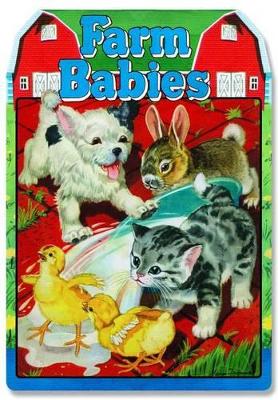 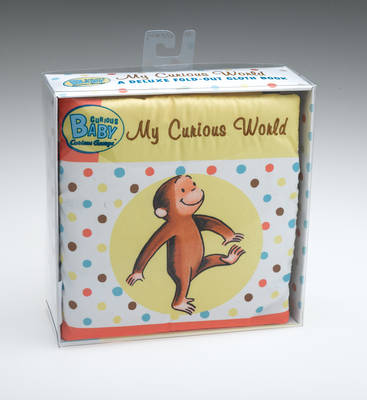 An embroidered book that features touchable materials, a mirror and colourful ribbons.... More 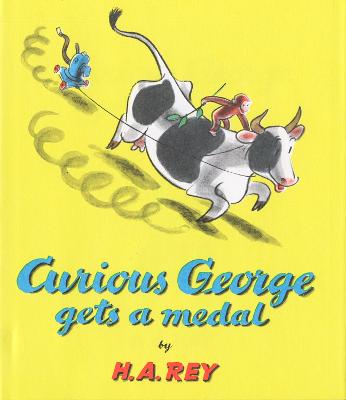 Curious George Gets a Medal

After repeatedly disastrous efforts to get himself out of trouble, George ends up being the first monkey in space. AUTH... More 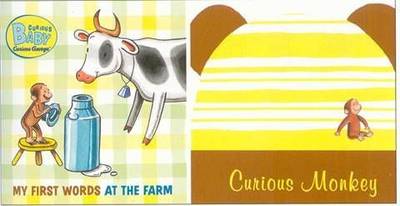 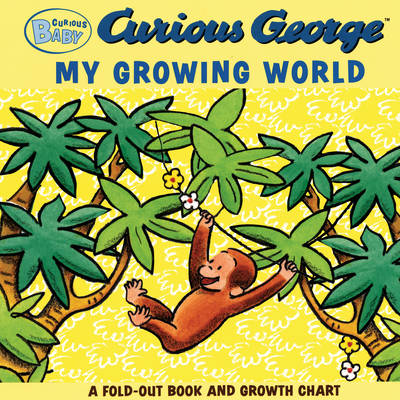 Celebrate growing little ones and their growing worlds with this beautiful fold-out board book. Parents and babies can u... More 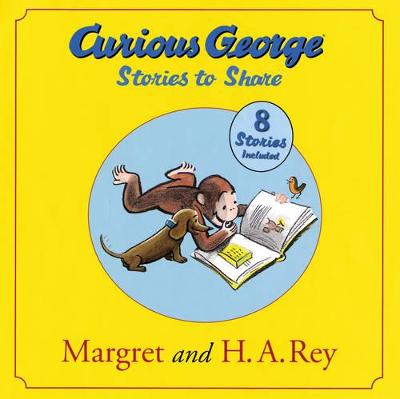 Eight exciting stories about Curious George in a new, jam-packed treasury. You can enjoy these popular titles: "Curious ... More 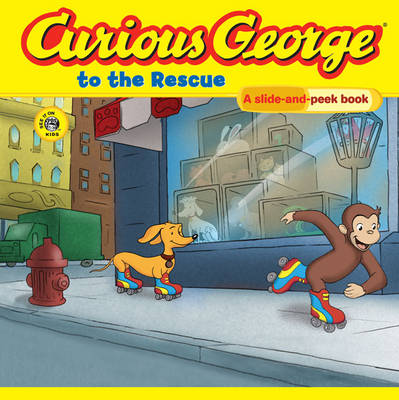 Curious George to the Rescue

Curious George and his dog friend Hundley are eager to try out some new skates.Pull out the sliding panels to see George... More 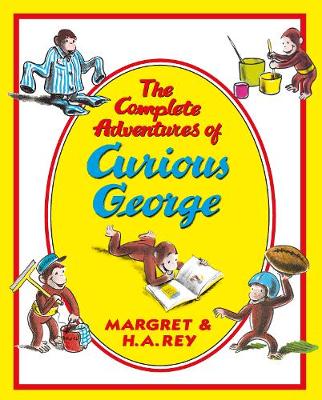 The Complete Adventures of Curious George

Curious George, a little monkey whose curiosity always gets the better of him, has been a favourite with several gener... More 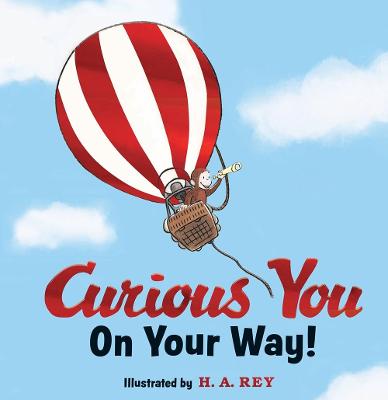 Curious George: Curious You On Your Way! Gift Edition

Curious George: Curious You On Your Way! Gift Edition 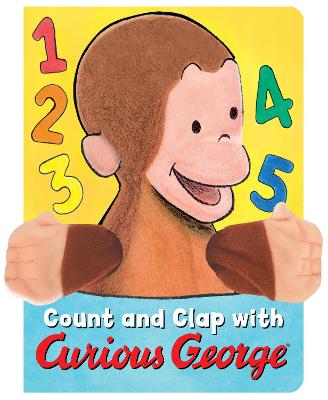