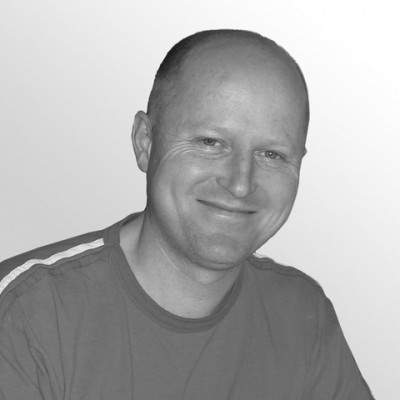 5 stars across 12 books
Guy Parker Rees Biography
Guy Parker Rees is the award-winning illustrator of Giraffes Can't Dance, The Chimpanzees of Happy Town and Diggery Digger and the Dinosaurs. His bold, vibrant, colourful style have led him to become one of the bestselling children's illustrators. His books have sold over two million copies worldwide, been translated into 15 languages and won numerous awards.

Guy was born in Zimbabwe and lived there until he was three when his family moved to England. At school he spent a lot of time doodling and painting before studying for a degree in English and Philosophy at York University. Before illustrating children's books, Guy worked as a mural painter, an arts and crafts teacher and an art therapist.

Guy lives in Brighton with his wife and three children.

Guy Parker Rees Facts
One of Guy's earliest memories in Zimbabwe is of a huge Kudu antelope sticking his neck in the car window to try and gobble up his sandwiches.

"It's loaded with dollops all gloopy and blue, they quiver and they shiver like rubbery goo, they're humming and they're glowing like magical jelly, and hissing with steam which is purple and smelly." (Come To Tea On Planet Zum-Zee) 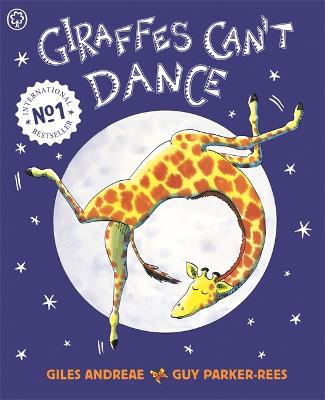 Number One bestseller Giraffes Can't Dance from author Giles Andreae has been delighting children for over 20 year... More 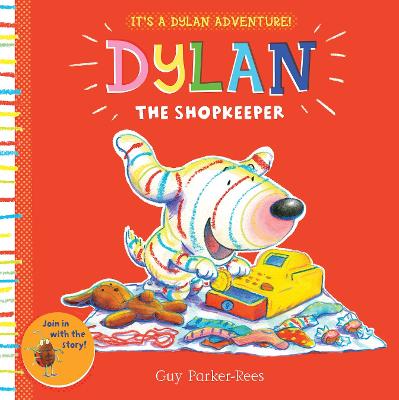 DYLAN THE SHOPKEEPER is the second picture book in a series featuring an exuberant stripy dog, who just loves to p... More 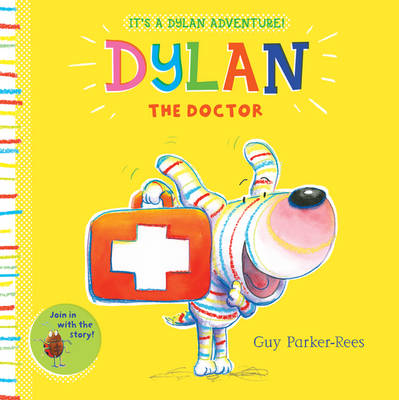 Dylan's on his way - are you ready to play? DYLAN THE DOCTOR is the first picture book in a series featuring ... More 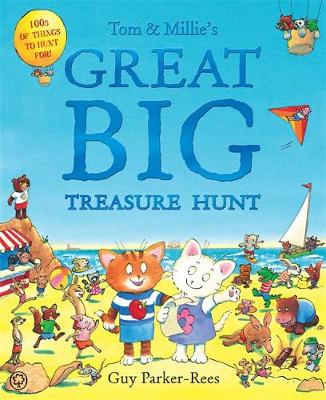 Tom and Millie are on a treasure hunt and, as they go from the busy beach to the crowded town to the packed playground... More 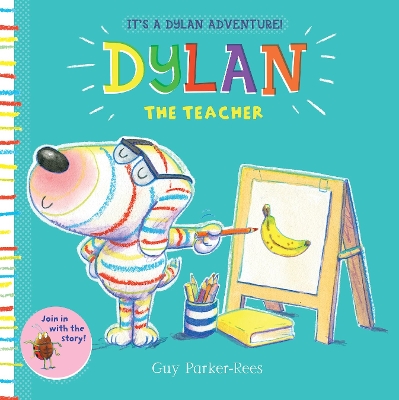 Dylan the Teacher is the third picture book in a series featuring an exuberant stripy dog, who just love... More 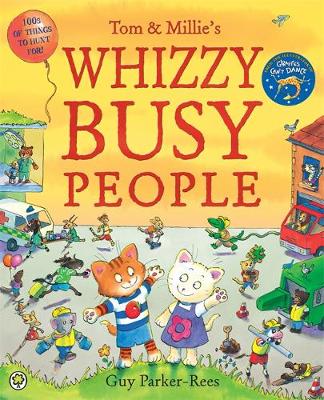 Tom and Millie want the best job in the world when they grow up. Will they be a nurse like Mummy, a fireman like Daddy... More 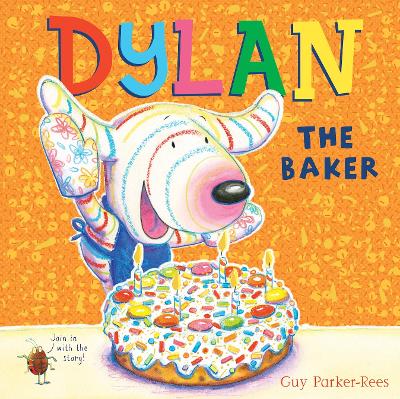 Dylan's on his way - are you ready to play? DYLAN THE BAKER is the fourth picture book in a series featuring ... More 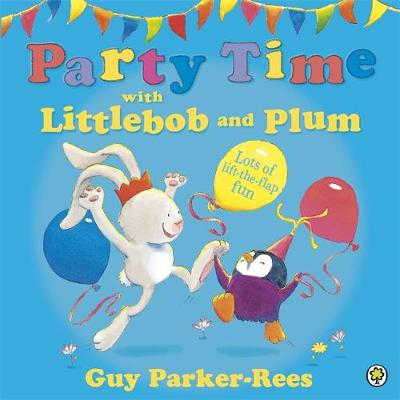 It's Littlebob's birthday, so Plum has arranged a party. With games to play, cake to eat and PRESENTS to unwrap - ever... More

If you take your rocket to the outer edge of space, you'll come across a funny little alien place. The alien peoples cal... More