5 stars across 17 books
In 1951, Sir Hugh Beaver, the then managing director of the Guinness Brewery, went on a shooting party and became involved in an argument. Which was the fastest game bird in Europe - the golden plover or the grouse? He realized then that a book supplying the answers to this sort of question might prove popular. He was right!

Sir Hugh's idea became reality when Norris and Ross McWhirter, who had been running a fact-finding agency in London, were commissioned to compile what became The Guinness Book of Records. The first edition was bound on August 27, 1955, and went to the top of the British bestseller lists by Christmas that year.

Since then, Guinness World RecordsT has become a household name and the global leader in world records. No other enterprise collects, confirms, accredits and presents world record data with the same investment in comprehensiveness and authenticity. 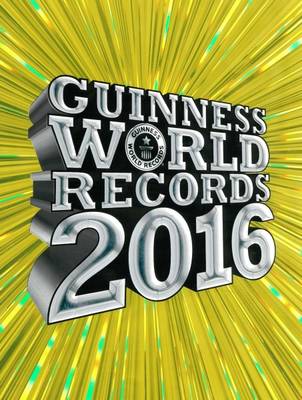 The world's best-selling annual is back and bursting with thousands of amazing new records, never-before-seen images, fa... More 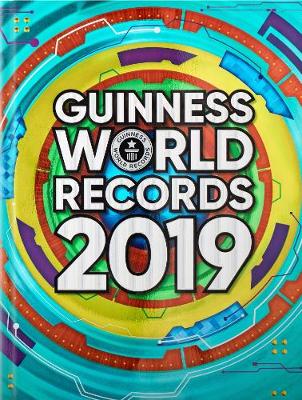 The world's most popular record book is back with thousands of new categories and newly broken records, covering everyth... More 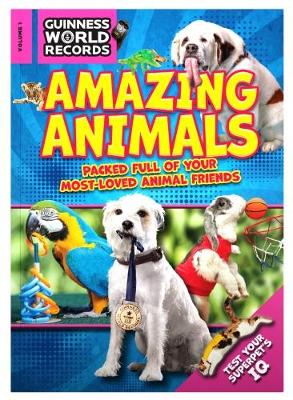 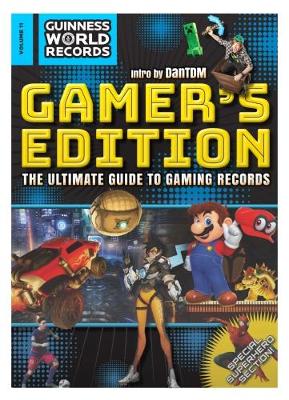 From the global authority in record-breaking comes the 11th edition of the world's best-selling videogames annual. Packe... More 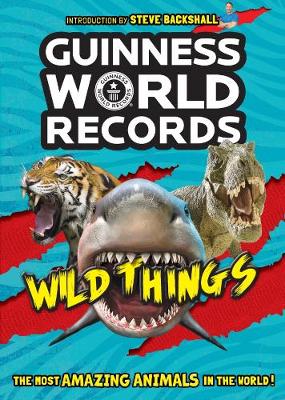 Whether it's the biggest, the smallest, the fastest, the deadliest or just the downright weirdest, Guinness World Record... More 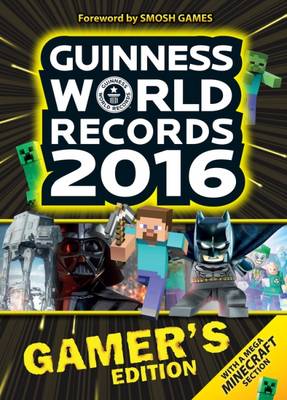 The bestselling videogames annual is back! Bursting with mind-blowing records and tantalizing trivia, the Guinness World... More 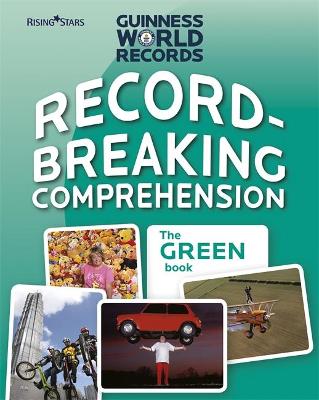 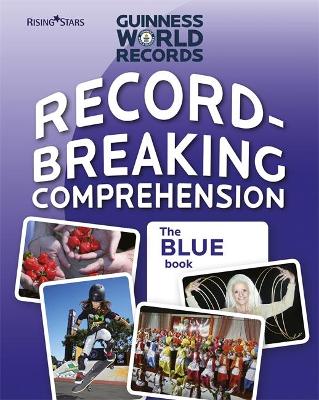 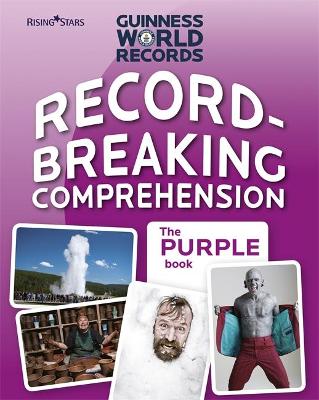