4 stars across 6 books
Graham Greene (Author) Graham Greene was born in 1904. He worked as a journalist and critic, and in 1940 became literary editor of the Spectator. He was later employed by the Foreign Office. As well as his many novels, Graham Greene wrote several collections of short stories, four travel books, six plays, three books of autobiography, two of biography and four books for children. He also wrote hundreds of essays, and film and book reviews. Graham Greene was a member of the Order of Merit and a Companion of Honour. He died in April 1991.Edward Ardizzone (Illustrator) Edward Ardizzone was born in 1900 and brought up in Suffolk. As a young boy he was fascinated by the vibrancy of the small Suffolk ports such as Ipswich, then frequented by the coastal steamers that travelled from port to port, which later became his inspiration for his Little Tim series. He was appointed official war artist in 1940 by Sir Kenneth Clark, director of the National Gallery, London, 1933-1945. Between 1929 and his death in 1979 Ardizzone illustrated a large number of books, including Graham Greene's The Little Train series, and wrote and illustrated many more including the well-loved Little Tim series, and with his cousin Christianna Brand, created Nurse Matilda, later familiar to many as Nanny McPhee. 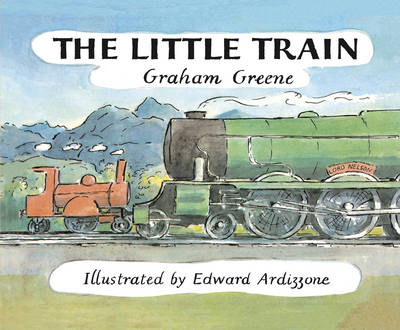 Early one morning the little train wakes up in his home town, Little Snoreing, and decides to go on an adventure. He c... More 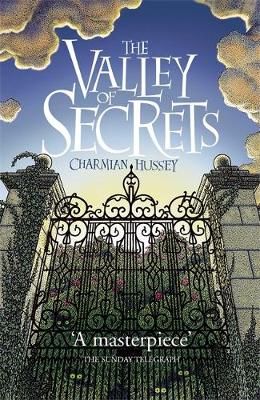 Abandoned as a baby, Stephen had nearly given up hope of ever finding his family. This epic adventure follows his change... More 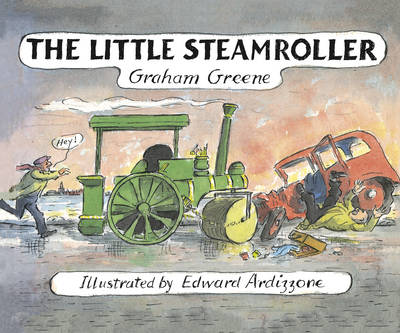 Every day the Little Steamroller works at London Airport clearing the runways for the aeroplanes and every day the pe... More 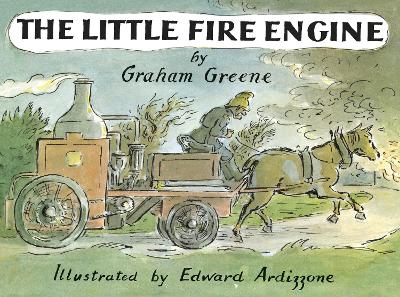 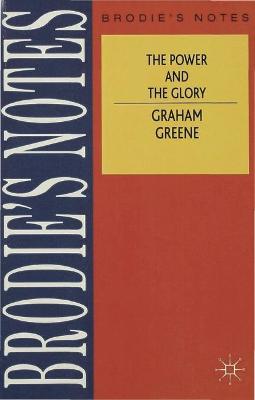 Greene: The Power and The Glory
1st January 1992

Greene: The Power and The Glory 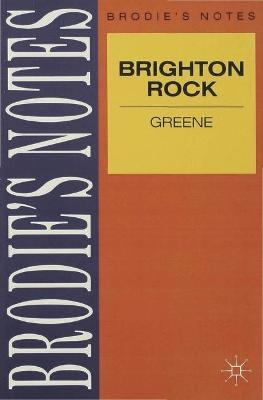