With THREE bestselling novels in the past 12 months, Grace Dent is undeniably one of the hottest names in teen fiction right now. THE IBIZA DIARIES, the fourth of her novels about the loveable Shiraz BW is released on June 19th 2008 and is set to be one of the most vital, hilarious reads for Summer 2008. Put simply: right now, no other author nails how young people REALLY speak and behave like Grace Dent. It's reached the point where SBW fans refuse to believe that the vivid Essex sensation is a fictional character! Messages and pleas for advice for Shiraz, Cava-Sue and the gang pour in day and night via Bebo and Myspace, MSN! Grace says: 'I've cajoled kids who claim to have never read anything longer than a text message into reading three entire novels and nagging for the fourth. This makes me insanely proud.'
Grace is a comedy writer and broadcaster specialising in all aspects of 'Pop Culture'. She is a presenter on The Culture Show on BBC2 and has recently interviewed Mitchell and Webb and the cast of Gavin and Stacey. She lives in East London with her husband, who works in the music industry. When she's not writing comedy Grace is to be found 'faffing about on the internet' or 'faffing about in the garden or kitchen' or 'just 'faffing about generally. I'm an excellent faffer.' 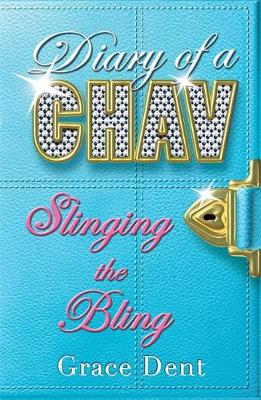 The divine Shiraz Bailey Wood is back to enlighten us on the multi-layered, rich tapestry that is her life in Goodmayes ... More 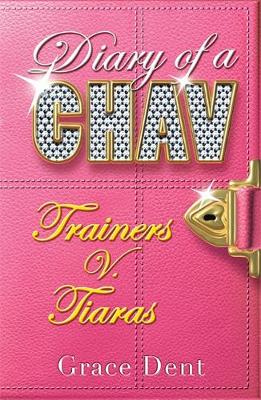 For now, Shiraz is stuck on an estate in Goodmayes, Essex, with her sister Cava-Sue, her nightmare mum Diane and her l... More 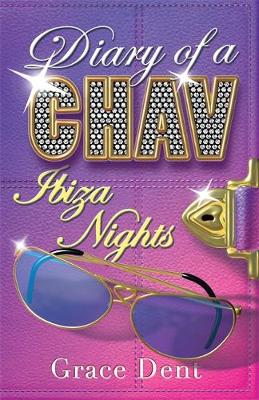 Diary of a Chav: Lost in Ibiza: Book 4

Shiraz Bailey Wood is back! Having just about recovered from her stint in London with Carrie Draper, Shiraz is prepare... More 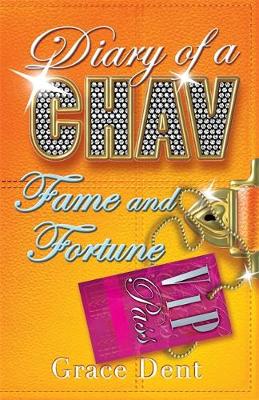 Diary of a Chav: Fame and Fortune: Book 5

After the nightmare that was Ibiza, Shiraz is overjoyed to be home in Goodmayes, back with her family, her friends...and... More 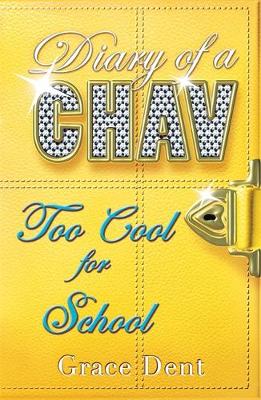 Diary of a Chav: Too Cool for School: Book 3

Shiraz Bailey Wood has made up her mind. She's leaving Goodmayes, waving goodbye to Mayflower Academy Sixth Form and her... More 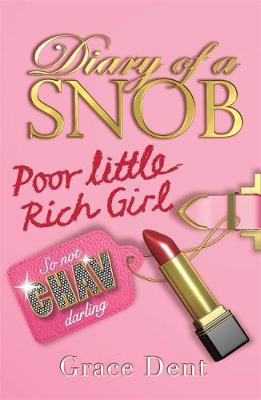 Poppet Montague-Jones is 15, 87th in line to the British throne and soon to inherit a whopping trust fund. Unlike her ... More 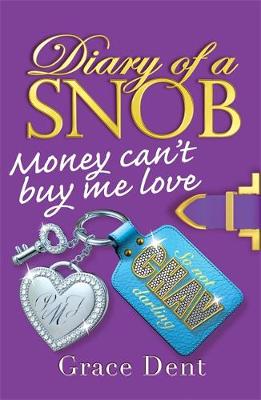 Poppet is back with Kwame, and keeping it a secret from her family and curious best friends Vixen and Striker...But it... More 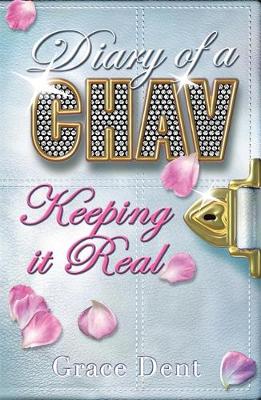 Diary of a Chav: Keeping it Real: Book 6

It's back to Goodmayes and the cast and characters of the very first Diary of a Chav (Trainers V Tiaras) for this 6th ... More 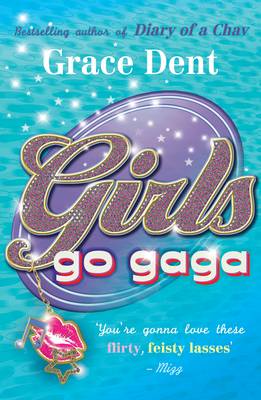 Ronnie, Fleur and Claudette are the sharpest, funniest, and most switched-on minxes you've ever met. What do you do when... More

Diary of a Chav

Diary of a Snob