5 stars across 61 books
The character of Lucky Luke became a myth thanks to Morris (his creator) and Goscinny. These two giants of the 9th art collaborated with passion for more than 20 years until the death of the famous scriptwriter. Goscinny is the author of the well-known Asterix, which he launched with Uderzo. He also co-authored Iznogoud with Tabary. In 1992, Morris received the 'Grand Prix Special 20eme Anniversaire' from the international comics show at Angouleme, and in 1998, the French Minister of Culture decorated him with the rank of 'Officier des Arts et des Lettres'. 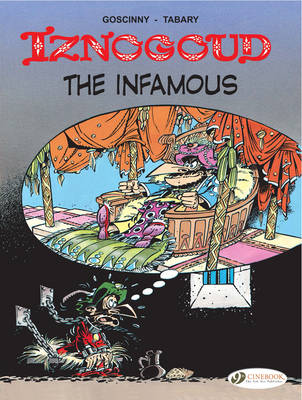 In Baghdad the Magnificent reigns Haroun al Plassid, who is the Caliph. There also dwells Iznogoud, who wants to be the ... More 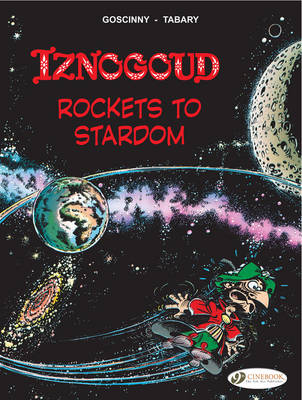 Wishing upon a star never really works-unless maybe you actually go there? Or even better: You send the person you hate ... More 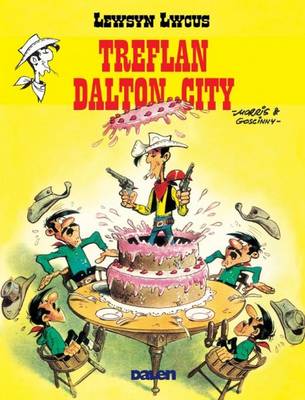 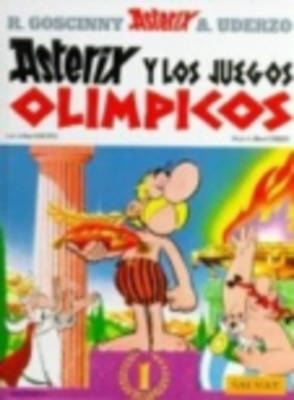 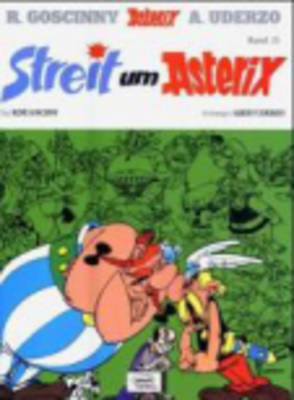 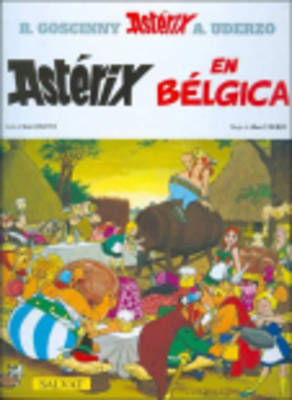 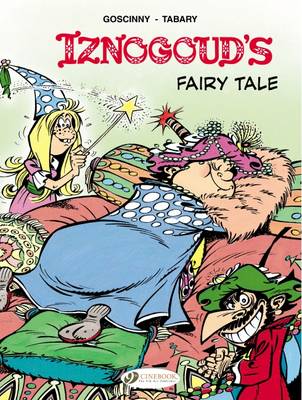 Adventures of the Grand Vizier Iznogoud