5 stars across 2 books
Born in Sweden to Indian and Swedish parents, Gita Trelease has lived in lots of places, including New York, Paris and a tiny town in central Italy. She attended Yale College and New York University, where she earned a Ph.D. in British literature. Before becoming a novelist, she taught classes on writing and fairy tales - some of which have seeped into this story. Along with her husband and son, Gita divides her time between an old village in Massachusetts and the coast of Maine, where she's still searching for a secret portal that will take her back to Versailles. Enchantee is Gita's debut novel. 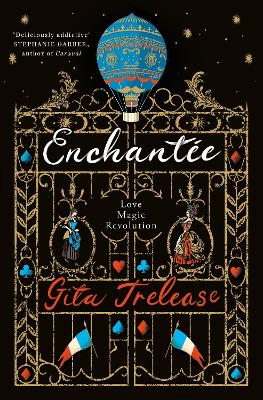 A compellingly beautiful tale of magic, intrigue and deception, set against the backdrop of eighteenth-century Paris o... More 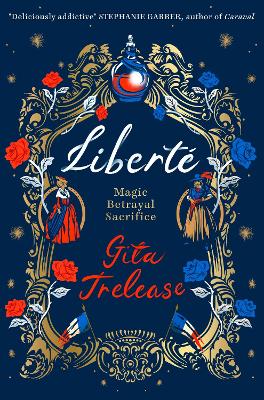 Liberte by Gita Trelease is the spell-binding sequel to the bestselling Enchantee . Magic. Betraya... More