5 stars across 3 books
Tom Fletcher (Author)
Tom Fletcher is one of the UK's bestselling authors for children. He is the creator of The Christmasaurus, which was the biggest debut middle-grade novel of 2016, as well as being one half of the duo behind the Dinosaur That Pooped picture book series, which has sold over a million copies. Tom is also a musician, Guinness World Record holder and vlogger. His YouTube channel has had almost 100 million video views and 630 thousand subscribers. Tom's books have been translated into thirty languages and his most recent is called There's A Dragon in Your Book.

Giovanna Fletcher (Author)
Essex-born Giovanna is an actress, blogger, vlogger and presenter. She is married to Tom Fletcher from McFly/McBusted and is mum to their two boys Buzz and Buddy. She lives in Middlesex with her family and is a patron of CoppaFeel! as well as a Number One Sunday Times bestselling author. Together with her husband, she wrote the Sunday Times bestselling novel EVE OF MAN. 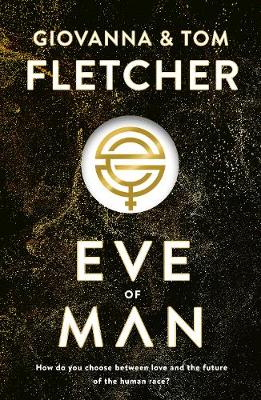 This is the electrifying dystopian love story, the first in the trilogy by bestselling authors Giovanna and ... More 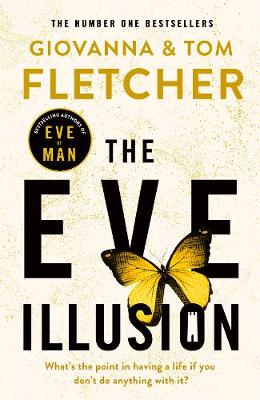 THE SECOND BOOK IN THE BESTSELLING EVE OF MAN TRILOGY BY TOM AND GIOVANNA FELTCHER Eve is the l... More