4 stars across 7 books
GERALD MCDERMOTT (1941-2012) was an internationally acclaimed author-illustrator of books for children. A graduate of Pratt Institute in New York City and a lifelong artist, he began his career as an animated filmmaker before moving into the creation of children's books based on storytelling traditions from around the world. He was awarded the Caldecott Medal and two Caldecott Honors; his extensive and influential body of work includes six popular picture books focusing on the trickster motif. Devoted to oral tradition and the transformative power of mythology, he was the first Fellow of the Joseph Campbell Foundation and served as a consultant on mythology in education. www.geraldmcdermott.com 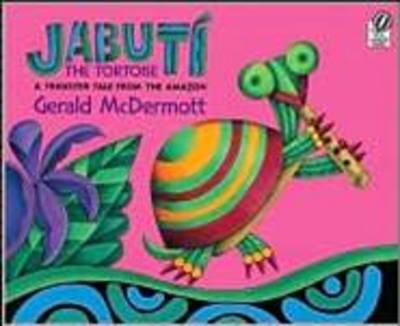 With its shocking-pink jacket and swirls of brilliant designs, McDermott's retelling of this rain forest tale is visuall... More 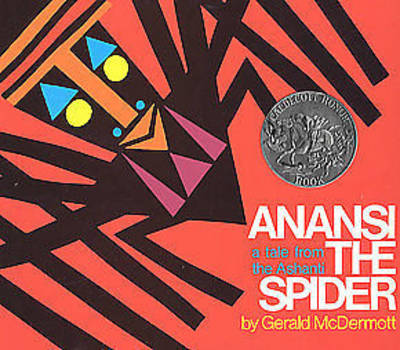 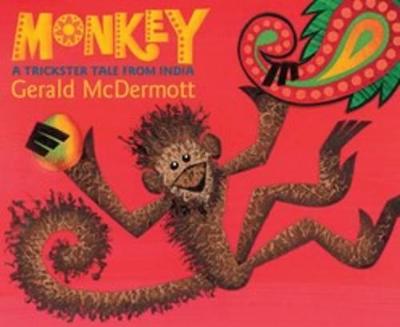 Monkey is hungry for the delicious mangoes on the island in the river, but he can't swim! How will he get there? Crocodi... More 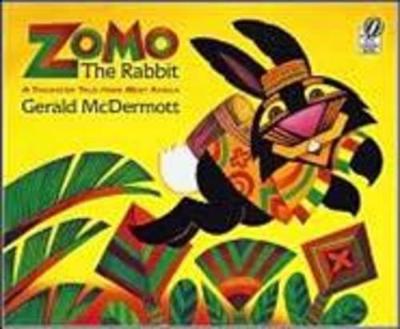 Zomo the rabbit, a trickster from West Africa, wants wisdom. But he must accomplish three apparently impossible tasks be... More

Coyote: A Trickster Tale from the American Southwest
19th April 1999

Coyote: A Trickster Tale from the American Southwest

One of the most dramatic wildlife stories of our times -- the ever-increasing presence of a wholly new species, literall... More 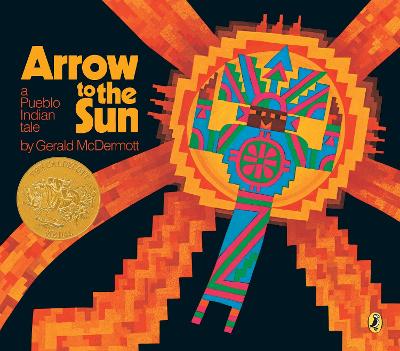 Arrow to the Sun: A Pueblo Indian Tale
24th February 1977

Arrow to the Sun: A Pueblo Indian Tale 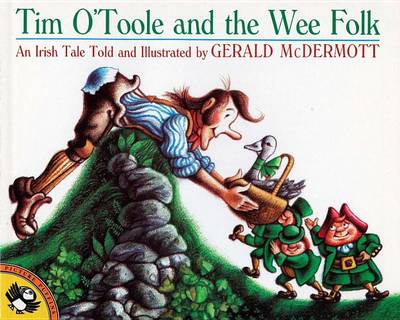 Tim O'Toole and the Wee Folk