5 stars across 13 books
Geoff Rodkey is a successful screenwriter, whose hits include RV (which starred Robin Williams) and Daddy Day Care (starring Eddie Murphy). As well as contributing to MTV's seminal animated series Beavis and Butt-head, Geoff received an Emmy nomination for his work on Bill Maher's Politically Incorrect.

The Chronicles of Egg: Deadweather and Sunrise is his first novel. 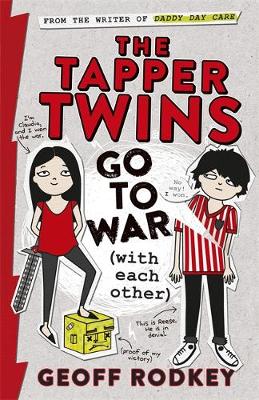 Wars are terrible things. I know this because I've read about a lot of them on Wikipedia. And also because I was... More 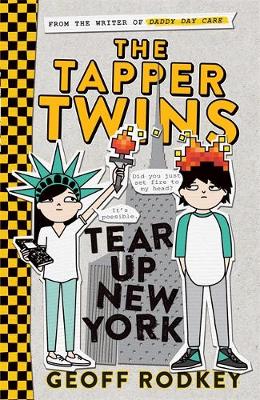 This is the true oral history of the First (and last) Annual Culvert Prep Middle School Scavenger Hunt. You shouldn't ... More 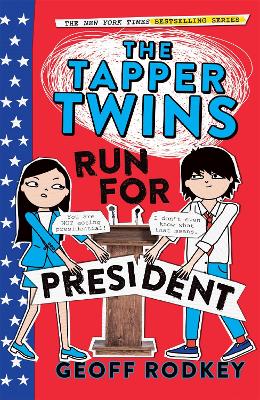 Two kids. One spot for class president. It's election time. The third hilarious Tapper Twins tale from author and ... More 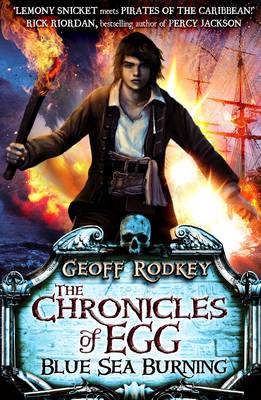 Chronicles of Egg: Blue Sea Burning by Geoff Rodkey is the third and final installment to this hilarious and exquisitely... More 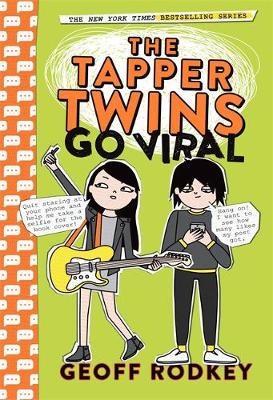 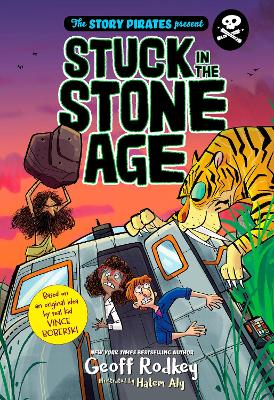 The Story Pirates Present: Stuck in the Stone Age

"Changing kids' lives, one story at a time" is the motto of the Story Pirates, a group of performers who bring kids' wri... More 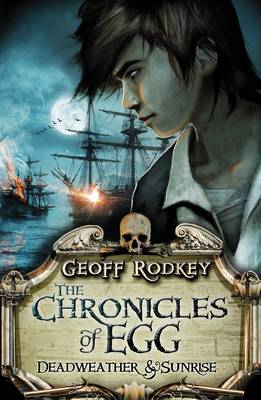 Chronicles of Egg: Deadweather and Sunrise

DEADWEATHER, a sweaty little pirate-infested island, is home to EGG, thirteen years old and prey to a pair of cruel and ... More 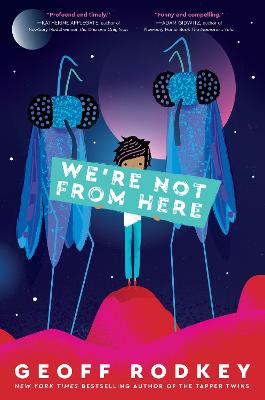 We're Not from Here 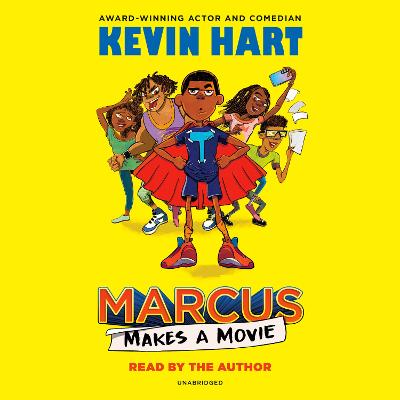 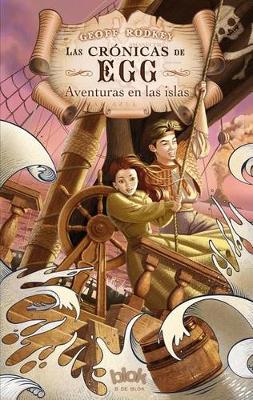 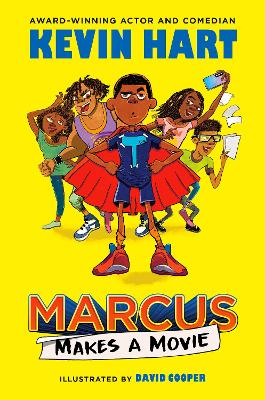 The Chronicles of Egg