Nick has also worked on IDW's Doctor Who series and the creator-owned, all-ages horror comedy Monster Motors , with Minions screenwriter Brian Lynch. Beyond IDW, he's worked on New Warriors for Marvel and serves as the album artist and music video designer for rock band The Darkness. 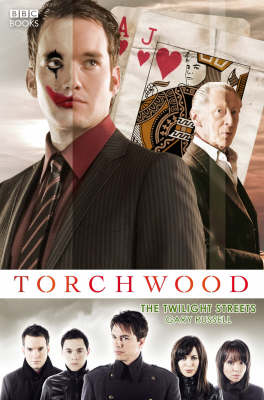 There's a part of the city that no one much goes to, a collection of rundown old houses and gloomy streets. No one stays... More 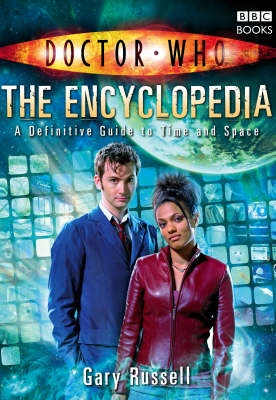 The definitive A-Z packed with never seen before photos, concept drawings and special effects artwork, this is a must fo... More 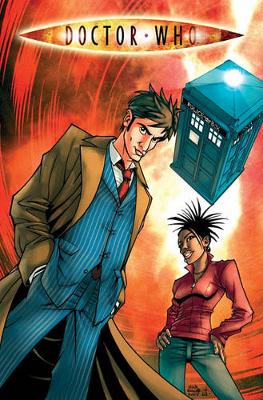 The legendary Doctor Who is back, with the first-ever stories created exclusively for the US market! The Doctor is curre... More 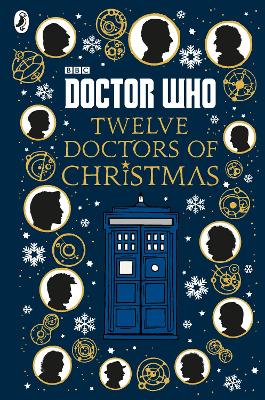 A new collection of illustrated Christmas adventures, starring twelve incarnations of the Doctor plus many of his frie... More 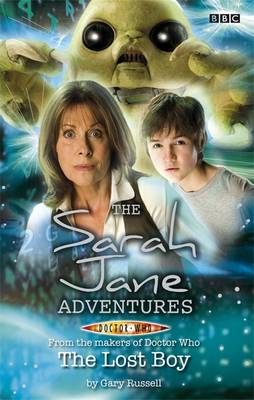 Sarah Jane is shocked to see an appeal on television by the distraught parents of a missing boy - Luke, her adopted son!... More