4 stars across 10 books
Garry Parsons Biography
Garry Parsons is a popular British illustrator who has illustrated many well-loved children's books as well as provided illustrations for magazines, newspapers and adverts.

Garry studied Fine Art at Canterbury University before going on to study Illustration at the University of Brighton.

Garry Parsons Facts
Garry is regularly invited to visit libraries, schools and bookshops where he holds lively and interactive workshops with children that involve lots of drawing and creativity. 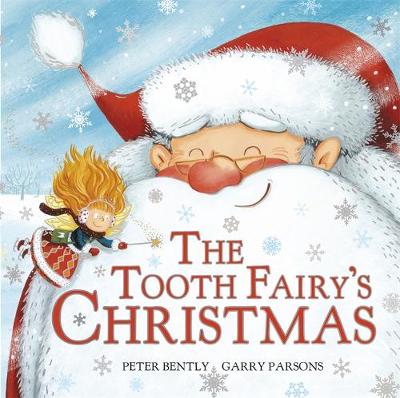 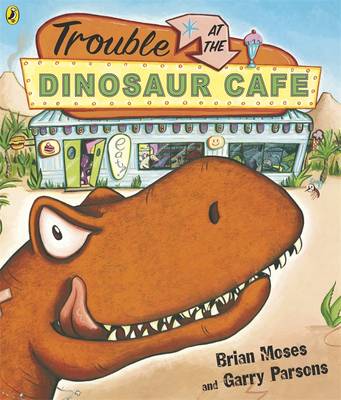 Trouble at the Dinosaur Cafe

All is quiet in the Dinosaur Cafe until big bully Tyrannosaurus bursts in, demanding more than vegetarian fare! After he... More 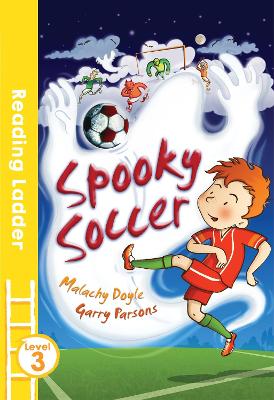 A fun and quirky story against anything but your average team, perfect for children learning to read. ... More 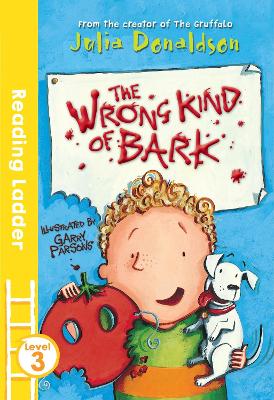 A lovely, funny chapter book about a little boy and his puppy by Julia Donaldson, author of The Gruffal... More 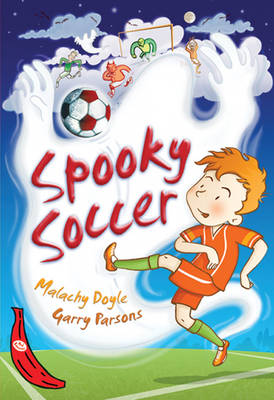 A fun and quirky story against anything but your average team from Malachy Doyle for Egmont's red banana series. When Se... More 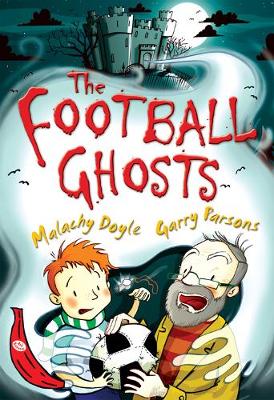 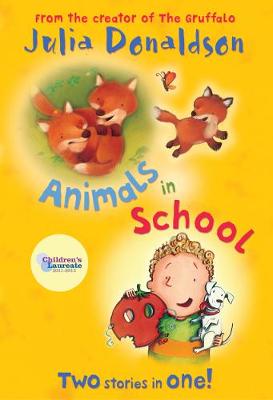 Two fantastic animal tales from Children's Laureate Julia Donaldson brought together in one volume for the first time.... More 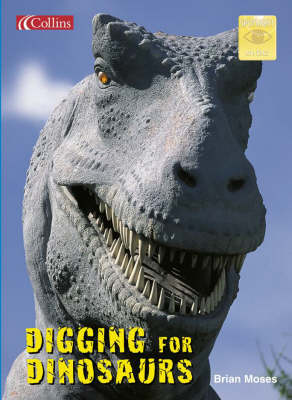 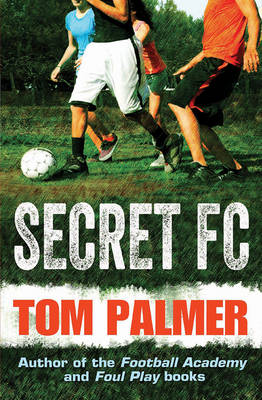 The new headteacher is very strict about health and safety - and bans football from the playground. Lily, Zack and the... More 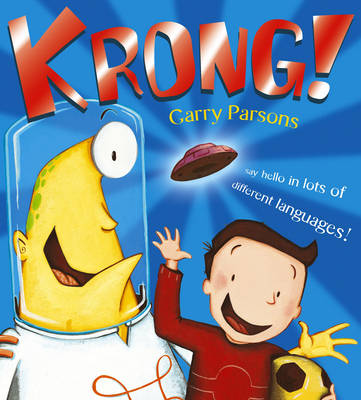 When an alien lands in Carl's garden, he tries to talk to it in every language he can think of. But Carl can't understan... More