0 stars across 3 books
Gabrielle Tozer is an internationally published author from Wagga Wagga, New South Wales. Her debut YA novel, The Intern, won the State Library of Victoria's 2015 Gold Inky Award, and its sequel, Faking It, is out now. Based in Sydney, Gabrielle loves sharing her passion for storytelling and creativity, and has appeared at numerous festivals, schools and conferences around Australia. She has also been featured on Weekend Today, Triple J and ABC Radio, as well as in The Sydney Morning Herald, Dolly, Girlfriend, TV Week and Cosmopolitan. Remind Me How This Ends is Gabrielle's third YA novel. Her first picture book, Peas and Quiet (illustrated by Sue deGennaro), and her short story 'The Feeling From Over Here' (featured in Begin, End, Begin: A #LoveOzYA Anthology) hit shelves in 2017. Say hello: gabrielletozer.com 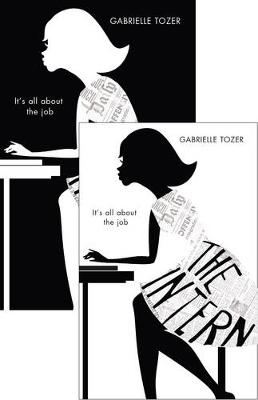 The Intern (The Intern, Book 1)

Funny, insightful and written with warmth and understanding, THE INTERN is for everyone who has had and survived the job... More 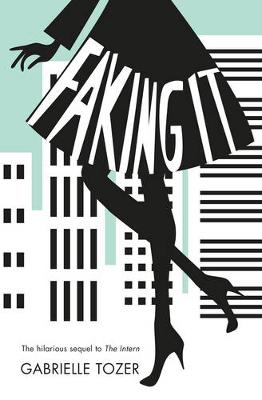 Faking it (The Intern, Book 2)

Things are finally looking up for 18-year-old Josie Browning. Her hot new boyfriend James can't keep his hands off her, ... More

The YA event of the year. Bestsellers. Award-winners. Superstars. This anthology has them all. With brilliantly enter... More