4 stars across 16 books
Frances Hardinge spent her childhood in a huge old house that inspired her to write strange stories from an early age. She read English at Oxford University, then got a job at a software company. However, by this time a persistent friend had finally managed to bully Frances into sending a few chapters of Fly By Night , her first children's novel, to a publisher. Macmillan made her an immediate offer. The book went on to publish to huge critical acclaim and win the Branford Boase First Novel Award. The sequel, Twilight Robbery , was shortlisted for the Guardian Children's Fiction Prize. She has also written many other highly acclaimed novels including Verdigris Deep, Cuckoo Song and the Costa Award winning The Lie Tree . 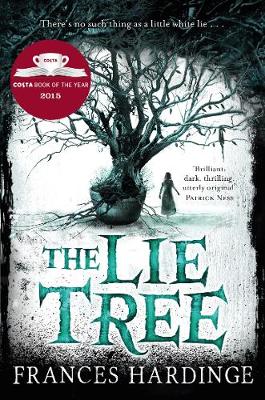 Winner of the Costa Book of the Year 2015. The Lie Tree is a wonderfully evocative and atmospher... More 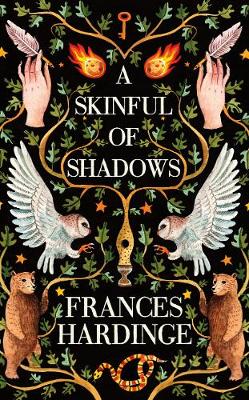 A Skinful of Shadows
21st September 2017

A Skinful of Shadows

Shortlisted for Waterstones Book of the Year 2017. 'A Skinful of Shadows confirms Hardinge's status as on... More 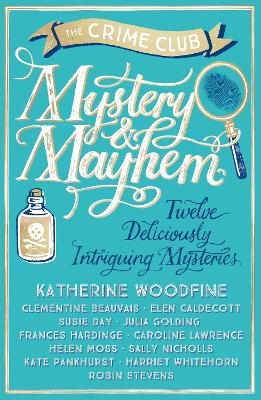 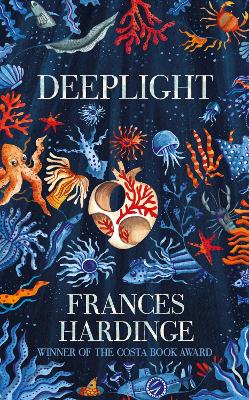 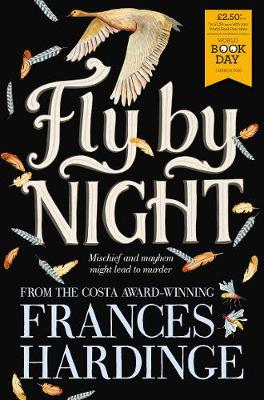 'Everyone should read Frances Hardinge. Everyone. Right now.' Patrick NessFly By Night is the stunnning debut novel fro... More 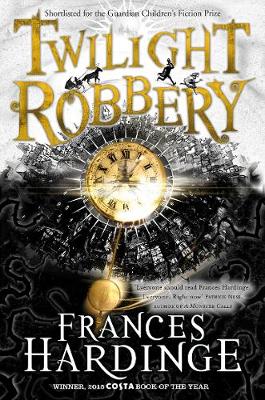 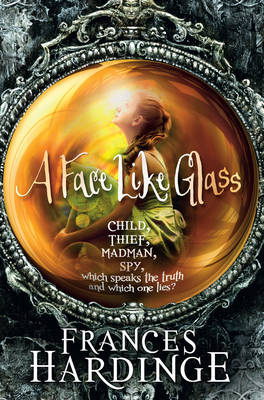 "the most enjoyable children's book of the year so far" Sunday Times "This unusual and highly imaginative fantasy from F... More 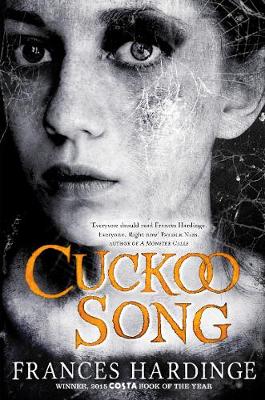 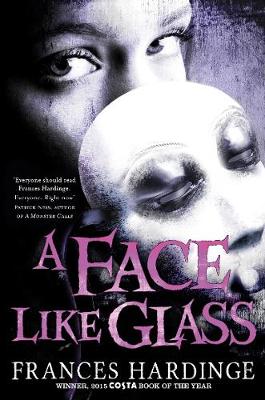 'Everyone should read Frances Hardinge. Everyone. Right now.' Patrick Ness A Face Like Glass is an astonishing ... More 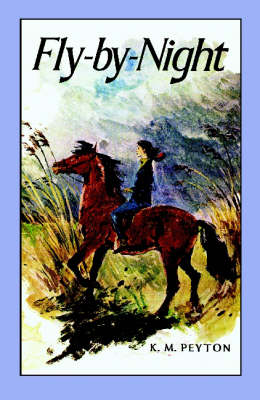 "Fly-by-Night" was not the best choice for an eleven-year-old girl who had never ridden before; but as soon as Ruth Holl... More