Floella Benjamin was born in Trinidad in 1949 and came to England in 1960. She is an actress, presenter, writer, producer, working peer and an active advocate for the welfare and education of children. She is best known as a presenter of the iconic BBC children's television programmes Play School and Play Away , and she continues to make children's programmes. Her broadcasting work has been recognized with a Special Lifetime Achievement BAFTA and OBE. She was appointed a Baroness in the House of Lords in 2010. In 2012 she was presented with the prestigious J. M. Barrie Award by Action for Children's Arts, for her lasting contribution to children's lives through her art. Floella has written thirty books, including Coming to England , which is used as a resource in schools in social and cross-curricular areas. The book was adapted into an award-winning film for BBC Education.

Michael Frith is an artist and illustrator whose work has appeared in many national newspapers worldwide, including Newsweek , Time magazine, The Times and the Sunday Times . He has held twenty-five solo exhibitions, including fourteen in London, the most notable at Smith's Gallery. 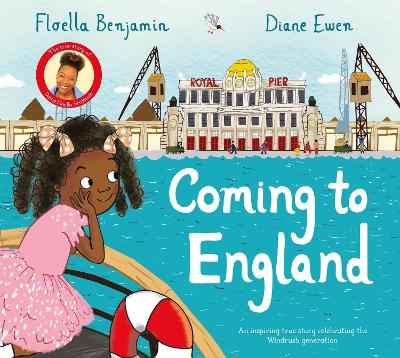 A story about the triumph of hope, love, and determination, Coming to England is the inspiring true story of... More 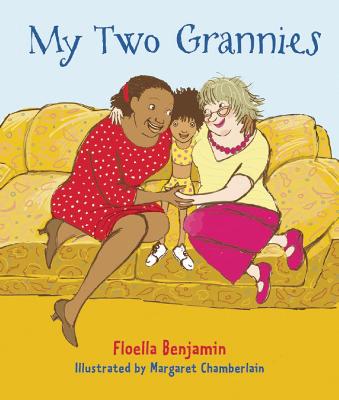 Alvina has two grannies who she loves with all her heart. Grannie Vero is from the Caribbean island of Trinidad. Grannie... More 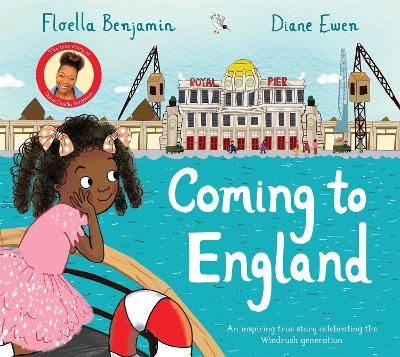 A picture book story about the triumph of hope, love, and determination, Coming to England is the inspiring ... More 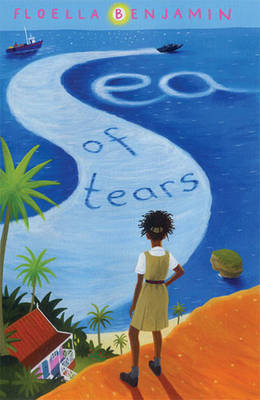 Jasmine's parents are increasingly worried about the dangers to their precious only daughter in South London so they hav... More 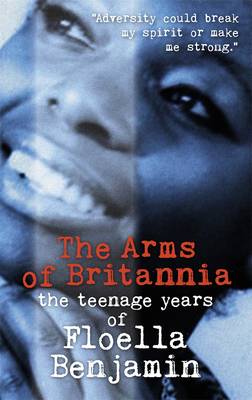 This is the second part of actress and television presenter Floella Benjamin's autobiography. Four years after arriving ... More 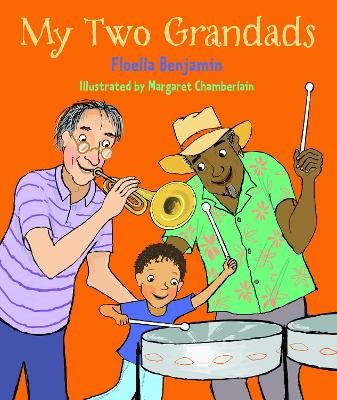