4 stars across 44 books
Fatima Sharafeddine is a writer, translator, and editor of children's and young adult literature living in Beirut and Brussels. She has written and published over 120 books, many of which have been translated into various languages. Samar Mahfouz Barraj is a prominent and award-winning Lebanese writer of children's and young adult literature in Arabic who has published sixty-one books. 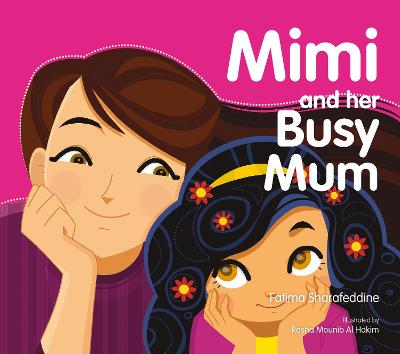 Mimi's mum is a very busy doctor who works hard and is tired when she's at home. When Mimi demands that she leaves her j... More 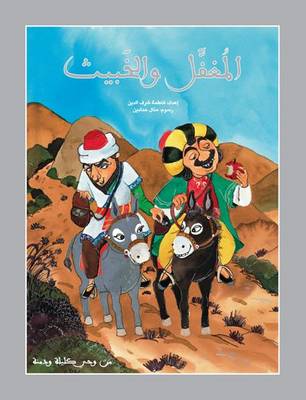 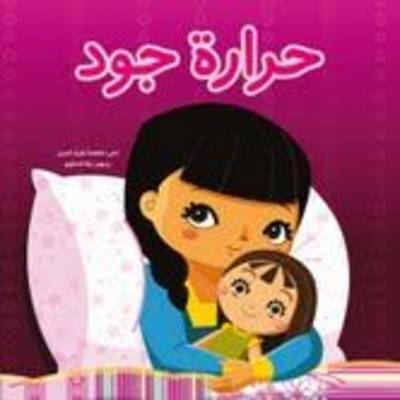 Hararat Jude: Jude Has a Fever 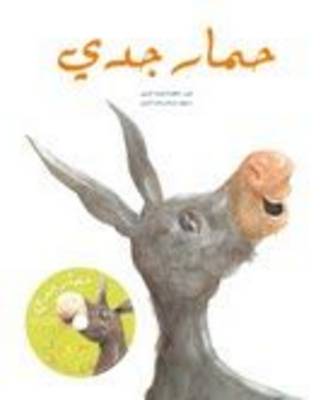 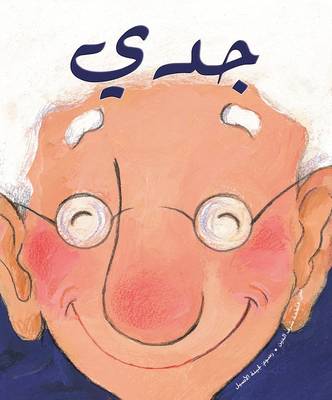 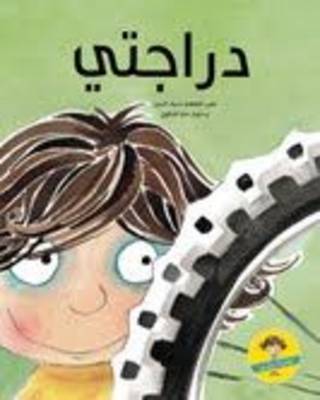 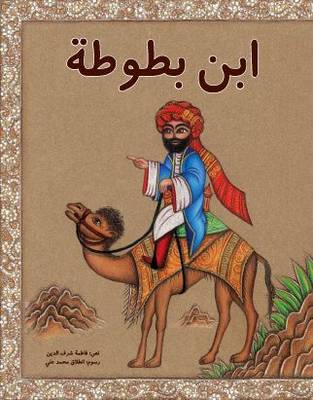 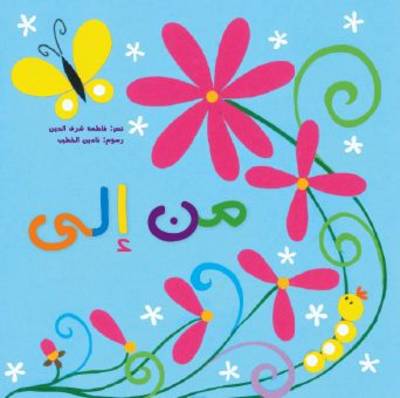 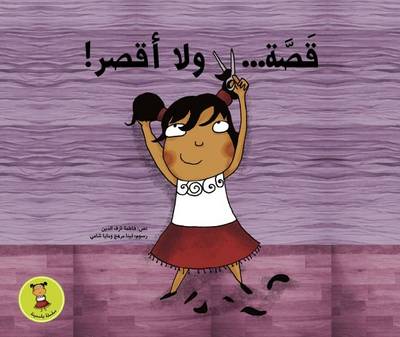 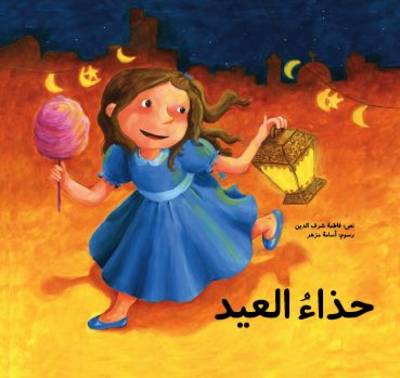 Dima badly wants a pair of blue shoes she saw, but has to wait until Eid for her mum to buy them for her. On the morning... More 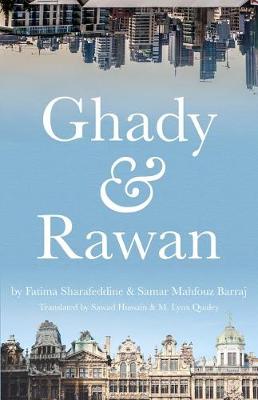