5 stars across 65 books
Emily Rodda's first book, Something Special, was published with Angus & Robertson in 1984. It marked the beginning of a career that has seen her become one of the most successful, prolific and versatile writers in Australia.

Since then, Emily has written or co-authored over ninety books for children. Her children's books range from picture books to YA novels, and include the award-winning Rowan of Rin series as well as the outstandingly successful Deltora Quest fantasy series.

A full-time writer since 1994, Emily has won the Children's Book Council of Australia Book of the Year award a record five times and seems to instinctively know what children want to read. 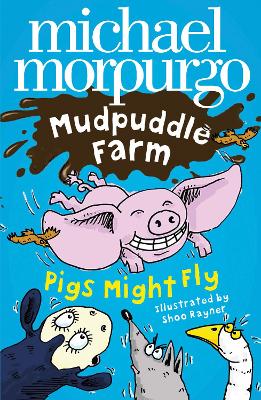 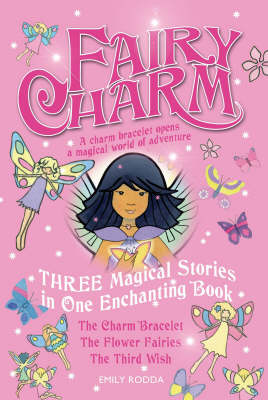 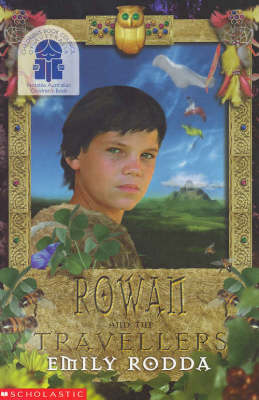 Rowan and the Travellers
31st December 2003

Rowan and the Travellers 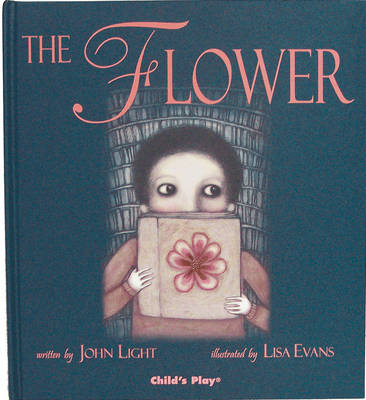 Brigg lives in a small, grey room in a large, grey city. When he finds a book in the library labelled 'Do Not Read', he... More 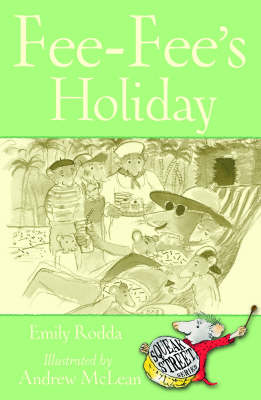 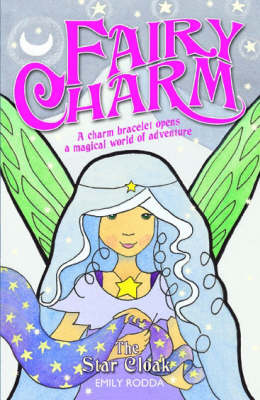 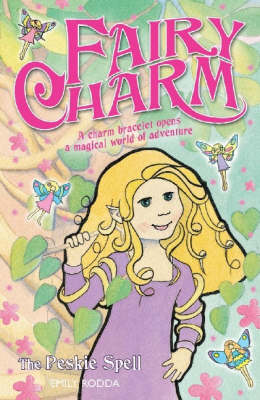 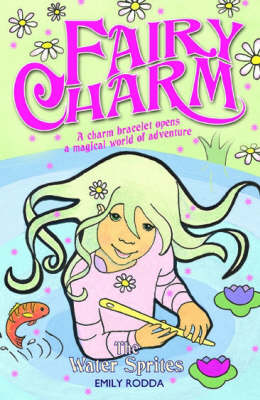 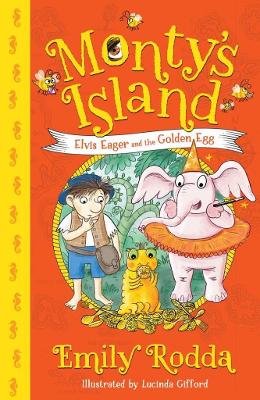