4 stars across 5 books
Emily Diamand studied Environmental Science at university and went on to work on organic farms and then for Friends of the Earth. Her debut novel, FLOOD CHILD, (first published as REAVER'S RANSOM) won the inaugural Times/Chicken House award for Children's Fiction in 2009, was shortlisted for the Branford Boase award in the same year and was awarded Best Young Adult Fiction in 2011 by the American Library Association. FLOOD CHILD has sold almost 100,000 copies worldwide and has been licensed for translation in 18 languages. Visit Emily at www.emilydiamand.com. 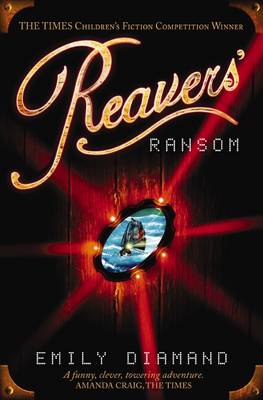 Lilly Melkun is out fishing with her sea-cat when the bloodthirsty Reavers come raiding and steal the Prime Minister's d... More 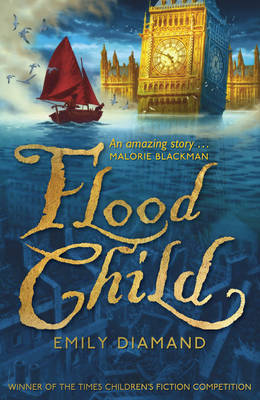 Flooded England, 2216 ... England has changed for ever: most of it is under water. Worse, bloodthirsty pirat... More 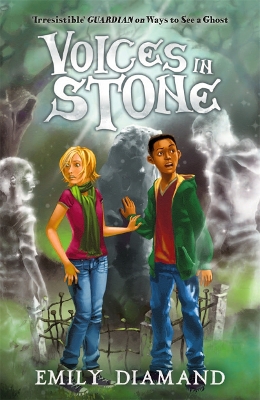 Ghosts, clairvoyants, UFO-hunters and the paranormal collide . . . Isis, the daughter of a charlatan psychic, can see g... More 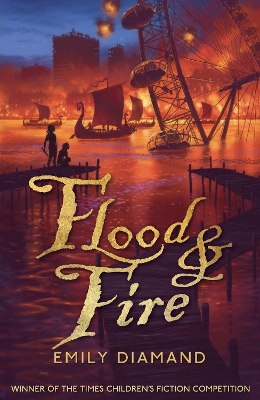 Flooded England, 2216 - Lilly Melkun has outwitted the bloodthirsty Reavers, who prowl the waters that cove... More 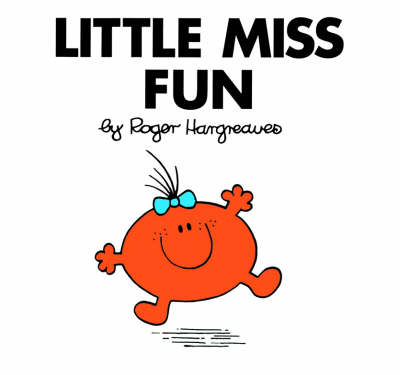