0 stars across 4 books
Eloise Jarvis McGraw (1915-2000) was an American author of children's books and young adult novels. Her novels were named Newbery Honor Books three times in three different decades: Moccasin Trail (1952), The Golden Goblet (1962), and The Moorchild (1997). A Really Weird Summer (1977) won an Edgar Award for Best Juvenile Mystery from the Mystery Writers of America. McGraw had a strong interest in history, and among the many books she wrote for children are Greensleeves, The Seventeenth Swap, a light-hearted tale for younger children. McGraw also contributed to the Oz series started by L. Frank Baum. Eloise Jarvis McGraw was married to William Corbin McGraw, and had two children, Peter and Lauren. She lived much of her life in Oregon, where her first novel, Sawdust in His Shoes, is set. 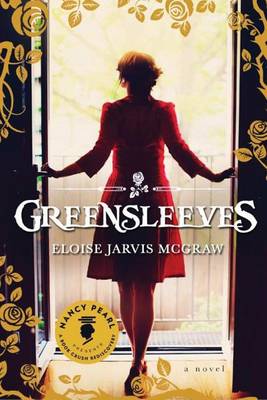 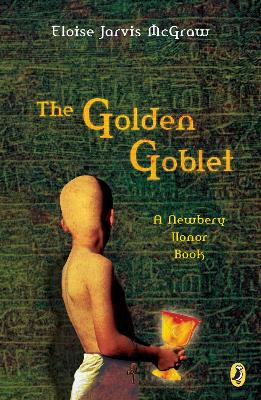 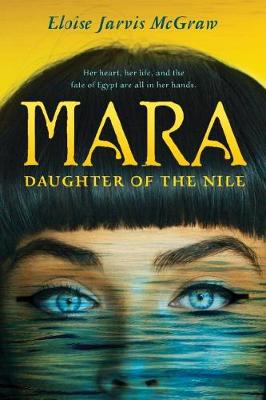 Mara, Daughter of the Nile

Mara is a proud and beautiful slave girl who yearns for freedom in ancient Egypt, under the rule of Queen Hatshepsut. Un... More 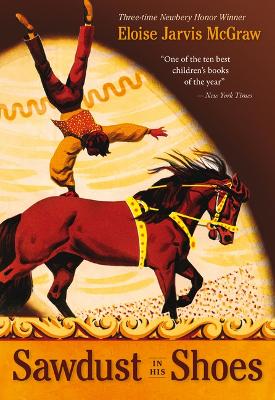 An outsider becomes a hero and a boy becomes a man in this classic coming-of-age tale from the heyday of the three-ring ... More