5 stars across 16 books
Elizabeth Wein was born in New York, and grew up in England, Jamaica and Pennsylvania. She is married with two children and now lives in Perth, Scotland. Elizabeth is a member of the Ninety-Nines, the International Organization of Women Pilots. She was awarded the Scottish Aero Club's Watson Cup for best student pilot in 2003 and it was her love of flying that partly inspired the idea for 'Code Name Verity'. 'Rose Under Fire' is the sequel to her widely acclaimed title. 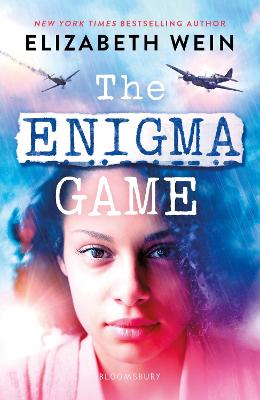 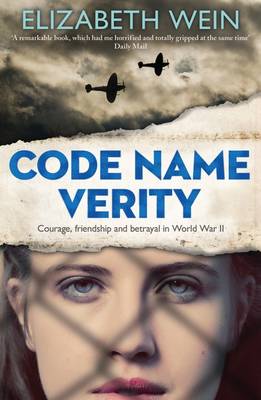 This is an award-winning and bestselling tale of friendship and courage. Only in wartime could a stalwart lass from Manc... More 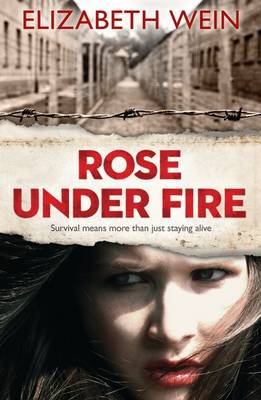 The thrilling story of one young ATA pilot's unforgettable journey through World War Two. This is Rose Under Fire. Rose ... More 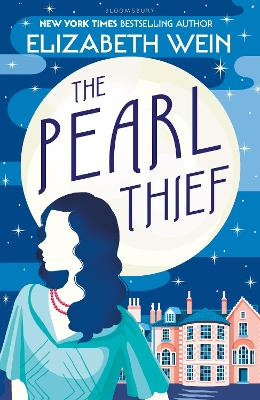 From the internationally acclaimed bestselling author of Code Name Verity comes a stunning new story of pearls, love and... More

Medraut, the bitter, illegitimate son of King Artos, is tempted into joining Morgause, the king's treacherous sister, in... More 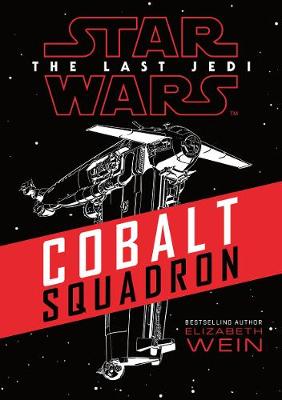 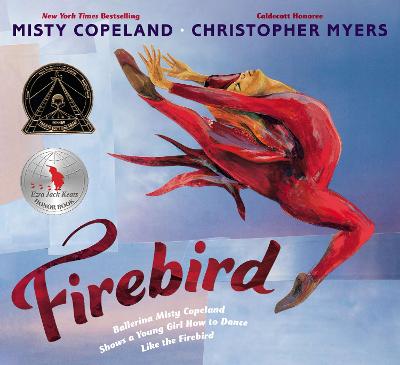 In her debut picture book Misty Copeland tells the story of a young girl - an every girl - whose confidence is fragile a... More 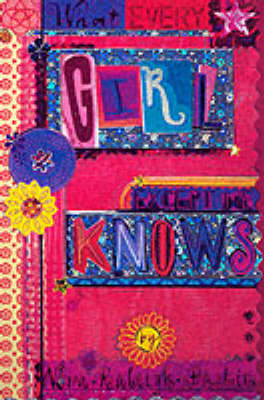 What Every Girl (Except Me) Knows
4th November 2002

What Every Girl (Except Me) Knows

Unlike most kids faced with the prospect of having a stepmother, Gabby Weiss isn't the slightest bit resistant to the id... More 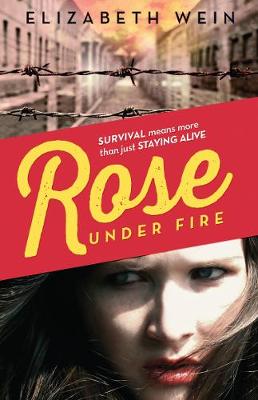 'Oh God! All those months of not being able to write! Of not being allowed to write. Knowing I'd be shot if I were caugh... More 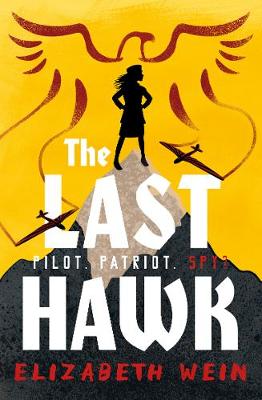