5 stars across 12 books
Elisabeth Beresford first came up with the idea for the Wombles characters when walking on Wimbledon Common with her two children. She started sketching out the characters that day: Great Uncle Bulgaria was based on her father-in-law, Tobermory on her brother (an inventor), Orinoco on her son, and Madame Cholet on her mother. She hoped that the Wombles stories would encourage children to fight pollution and to think up ways of 'making good use of bad rubbish'. In fact, the Wombles so charmed the nation that they were chosen as the mascots for the Tidy Britain campaign. Since then they have had their own television series, first broadcast on Jackanory. Elisabeth Beresford was awarded an MBE for her services to children's literature in 1998.

Bernard Cribbins is the voice of the Wombles. He was awarded an OBE in the Queen's Birthday Honours List in 2011 for his services to drama. 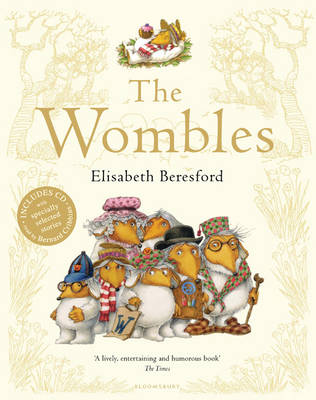 The Wombles is the first in the Wombles series of books and introduces many of the favourite Womble characters, includin... More 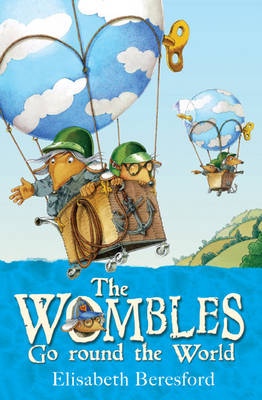 The Wombles Go Round the World
7th March 2011

The Wombles Go Round the World

Great Uncle Bulgaria loves telling the ancient and revered history of the Womble clans to the younger Wombles. But to hi... More 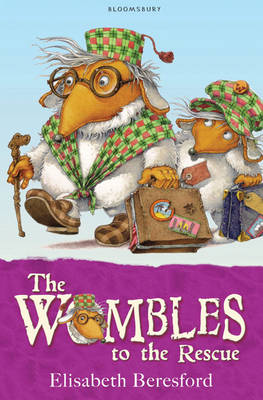 The Wombles to the Rescue
7th March 2011

The Wombles to the Rescue

The Wombles have just gratefully returned to their burrow on Wimbledon Common. They had had to leave because heavy lorri... More 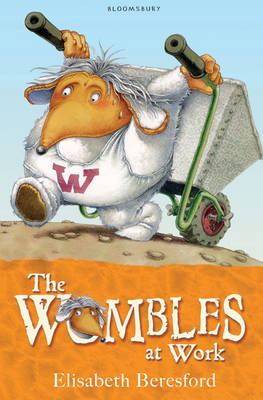 The Wombles at Work

There has been a huge festival and no end of rubbish has been left behind - everything from sunglasses to shoes, drinks ... More 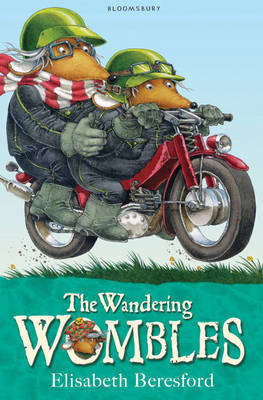 The Wombles live in a beautifully snug, well-ordered and cosy burrow underneath Wimbledon Common - the perfect base from... More 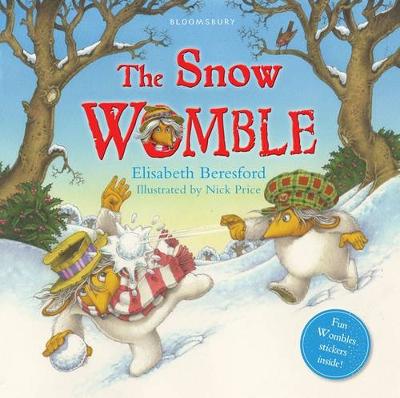 Snow has arrived on Wimbledon Common! The young Wombles, including Bungo, Orinoco and Tomsk, can't wait to start sledgin... More 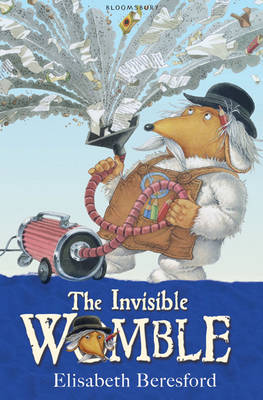 Orinoco is certainly the tubbiest of the Wombles and is perhaps the Womble who needs the most encouragement to go out on... More 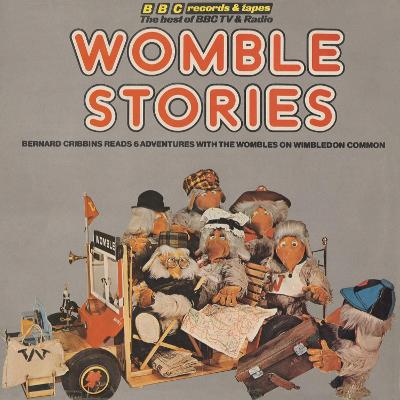 Join Great Uncle Bulgaria, Tobermory, Madame Cholet and all the other Wombles in these six wonderful stories by Elisab... More 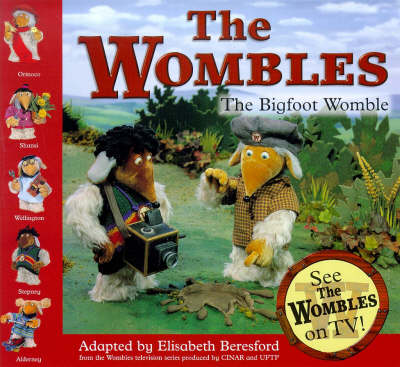 A picturebook retelling of the story of one episode from the brand-new TV series, and illustrated with photos from the T... More 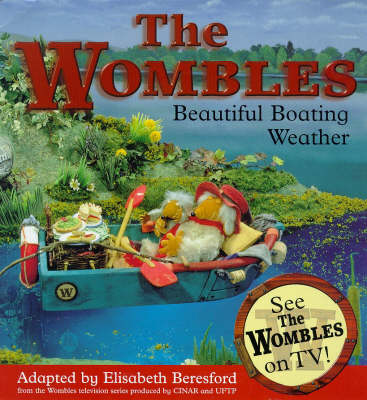 It's a beautiful day for a picnic on the lakeuntil Orinoco and Bungo get the young Wombles into trouble."... More