5 stars across 3 books
Elaine Wickson lives in Oxford with her husband and two sons and is often found either looking up at trees or stars. At school she filled her books with stories instead of maths, which is probably why she only just about passed some A Levels. In her teens she could have become a champion cha-cha-cha dancer, but preferred to watch TV instead. And in the world of work she stood at many photocopiers, dreaming up characters while the multipage double-sided document
jammed in the paper feeder. Luckily she redeemed herself by learning to type at almost the speed of light and finally knuckled down to some writing. Chris Judge is an illustrator and picture book creator
based in Dublin, Ireland. His first picture book The Lonely Beast won the Specsavers Irish Book of the Year Award in 2011. He is also the illustrator of the much-loved Danger is Everywhere books, written by David O'Doherty. 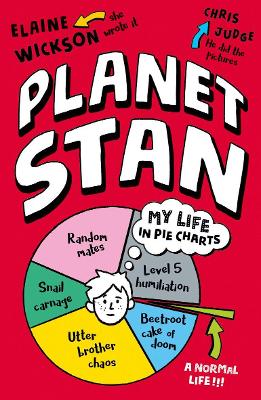 Sometimes the only way to make any sense of my life is to put it all into charts and diagrams . . . but even that just m... More 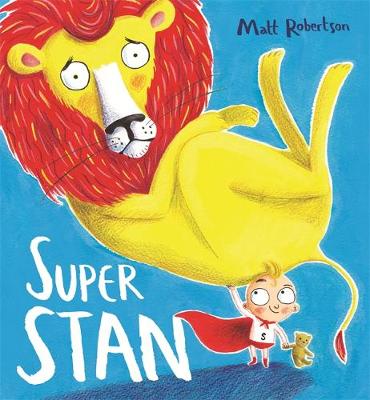 A warm and funny picture book about sibling rivalry ... and superheroes! Life can be hard when your little brot... More 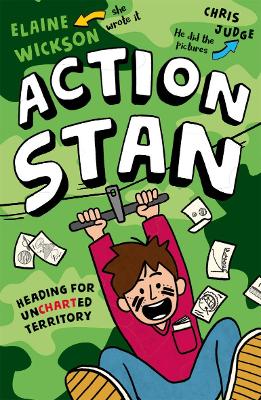 How on Earth did I end up 'volunteering' to help out on a school trip full of small-year-olds? At least I've got my book... More