E. Nesbit 1858-1924, was an English author and poet, who wrote or collaborated on more than 60 works of fiction for children, several of which have been adapted for film and television and are still popular today, such as The Treasure Seekers and Five Children and It.

English author Edith Nesbit's impressive body of work includes poems, plays, novels, and even ghost stories, however, she is best known for her beloved children's adventure stories, published under the name E. Nesbit. Among Nesbit's best-known works are The Story of the Treasure-Seekers, The Railway Children, The Wouldbegoods and Five Children and It. Nesbit's novels departed from the children's literary tradition of fantasy-worlds popularized by Lewis Carroll and Kenneth Grahame, and instead focused on the adventures to be had from real-life experiences. Nesbit's work inspired other writers like C. S. Lewis, P. L Travers, and J. K. Rowling, and many of her stories have been adapted for film and television. In addition to writing, Nesbit was an activist and co-founded the Fabian Society, a socialist group that provided the foundation for the modern British Labour Party. Nesbit died in 1924. 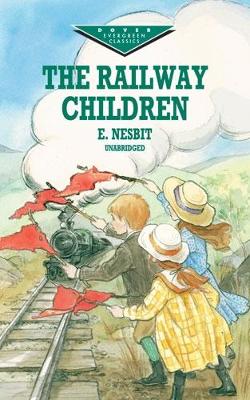 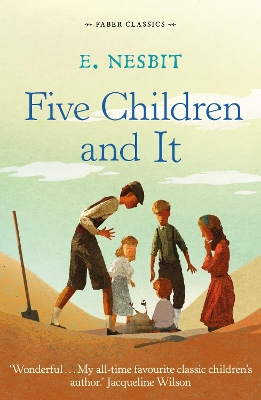 Five Children and It
2nd October 2014

Five Children and It

When five siblings - Cyril, Anthea, Robert, Jane and their baby brother, the Lamb - discover a sand-fairy in their grave... More 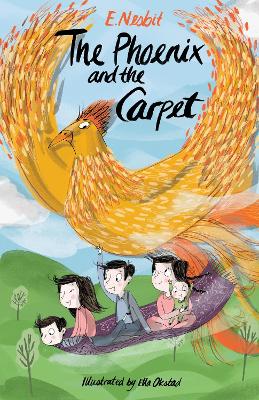 The Phoenix and the Carpet
22nd February 2018

When Cyril, Anthea, Robert and Jane accidentally destroy a carpet in their London home with fi reworks, their parents re... More 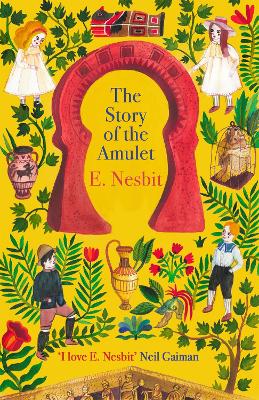 The Story of the Amulet

THE THIRD BOOK IN THE PSAMMEAD TRILOGY, FOLLOWING FIVE CHILDREN AND IT AND THE PHOENIX AND THE CARPET '... More 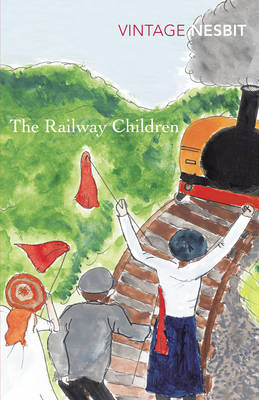 After their father's sudden disappearance, Roberta, Peter and Phyllis must leave their London suburban home, with its se... More 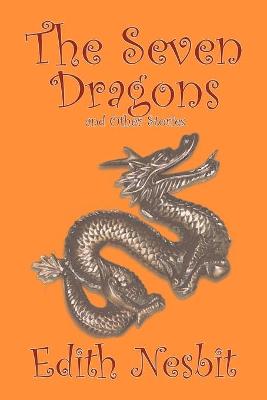 The Seven Dragons and Other Stories
1st September 2006

The Seven Dragons and Other Stories 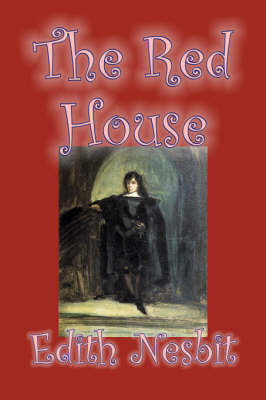 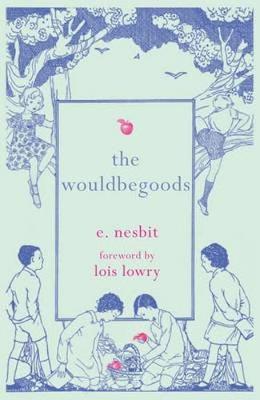 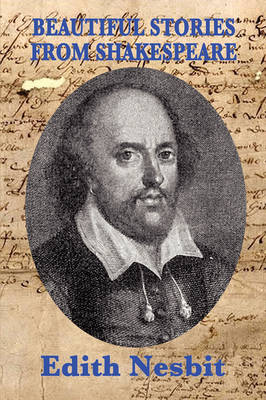 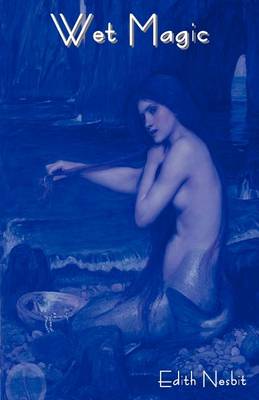 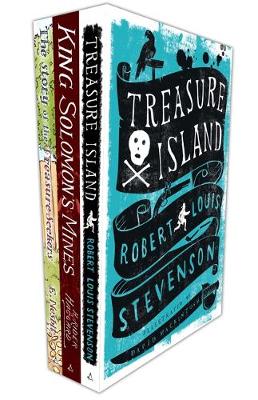 The Iona and Peter Opie Library of Children's Literature