5 stars across 14 books
E. B. White was born in New York in 1899 and died in 1985. He kept animals on his farm in Maine and some of these creatures crept into his books, such as STUART LITTLE which was recently made into a blockbusting film. He received many awards including the Laura Ingalls Wilder Medal in 1970, an award given every five years to authors who have 'made a substantial and lasting contribution to literature for children'. 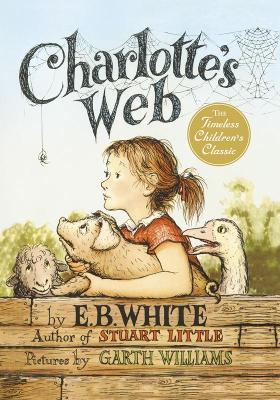 A gorgeous full-colour large format edition of Charlotte's Web, one of the best-loved animal stories of our time. T... More 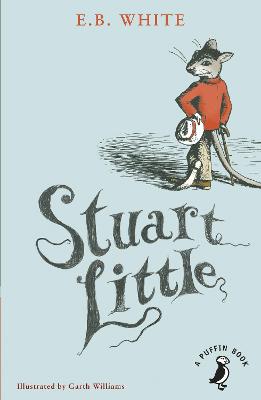 From the author of Charlotte's Web, a charming story of a bold, adventurous little mouse. Stuart Little is no o... More 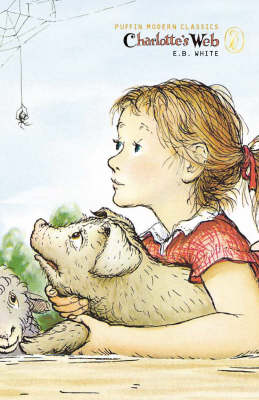 An affectionate, sometimes bashful pig named Wilbur befriends a spider named Charlotte, who lives in the rafters above h... More 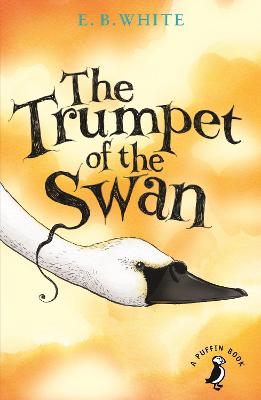 The Trumpet of the Swan

THE TRUMPET OF THE SWAN is an uplifting story by E. B. White, author of CHARLOTTE'S WEB in which wildlife and nature b... More 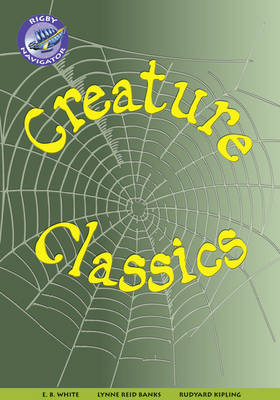 Part of the Rigby Navigator series that builds on the foundations laid by Rigby Star Guided for successful guided readin... More 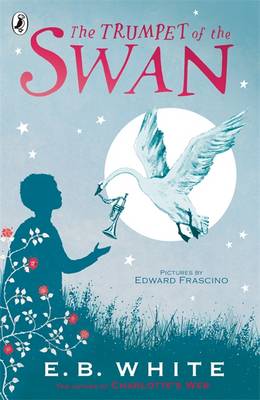 The Trumpet of the Swan

Unlike other cygnets, Louis, the trumpeter swan, cannot utter a sound. But with the encouragement of his father, Louis s... More 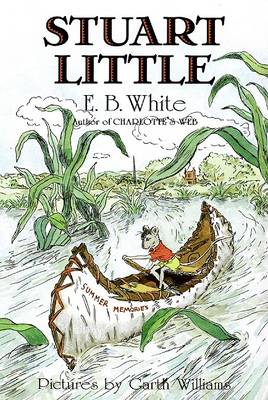 This is the first children's book by the distinguished author, E. B. White. Stuart Little, the hero, is a mouse in the f... More 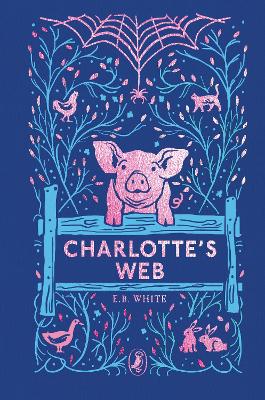 Series by
E. B. White