Dylan Thomas was born in 1914 in Swansea. During his lifetime he wrote many great poems, including 'Fern Hill', 'The Hunchback in the Park' and 'Do not go gentle into that good night'. He is also famous for writing UNDER MILK WOOD. Thomas died in 1953 in New York, one of Britain's best-loved writers.

Edward Ardizzone won the inaugural KATE GREENAWAY MEDAL for TIM ALL ALONE (Oxford, 1956), which he wrote and illustrated. He died in 1973, and remains one of the most beloved and well-respected children's illustrators of the 20th century.

I Know What Writing Poems Feels Like
1st November 2004 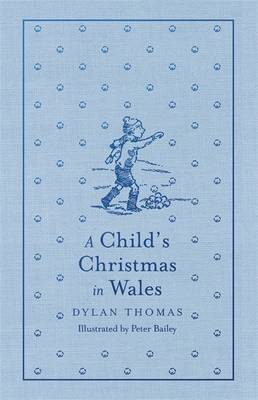 Under Milkwood: An Abridged Text 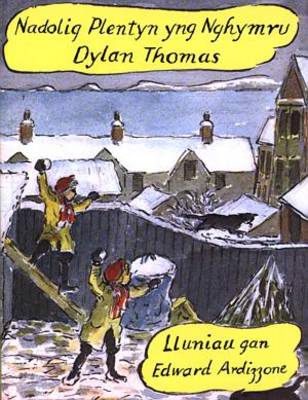 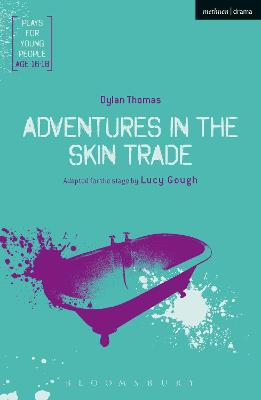 Adventures in the Skin Trade

Here we are nibbling away all day and night, Mrs Dacey. Nibble nibble. No sense, no order, no nothing, we're all mad and... More 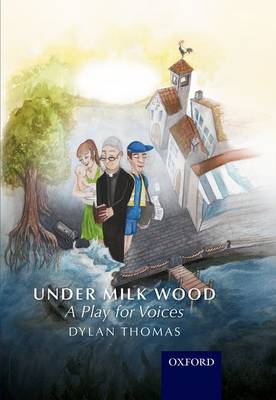 Under Milk Wood: A Play for Voices

This 'play for voices' is arguably Dylan Thomas's best known work, and exemplifies his skill with the rhythm and cadence... More 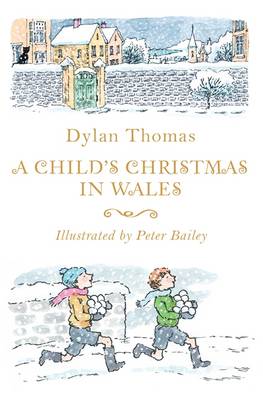