Based on the bestselling book series by Cressida Cowell, DreamWorks Animation released two animated feature films in 2010 and 2014. Hugely successful, the films received both Oscar and BAFTA nominations. A third film is planned for a 2019 release starring Cate Blanchett and Jonah Hill. The franchise also consists of four short films: Legend of the Boneknapper Dragon (2010), Book of Dragons (2011), Gift of the Night Fury (2011) and Dawn of the Dragon Racers (2014).

A television series showing the continuing adventures of Hiccup and his friends is currently being shown on Netflix and CBBC. 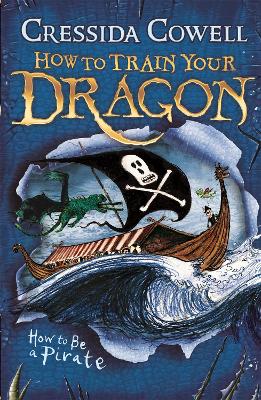 Read the HILARIOUS books that inspired the HOW TO TRAIN YOUR DRAGON films! Hiccup Horrendous Haddock the Third is a smal... More 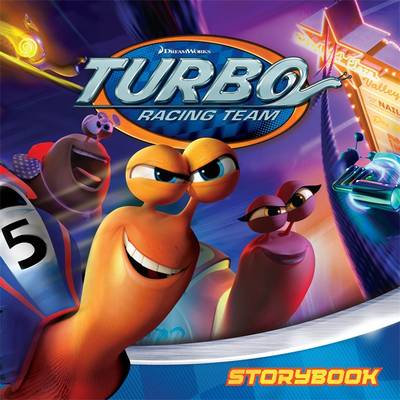 This action-packed storybook is based on the new DreamWorks animated film and features all your favourite Turbo characte... More 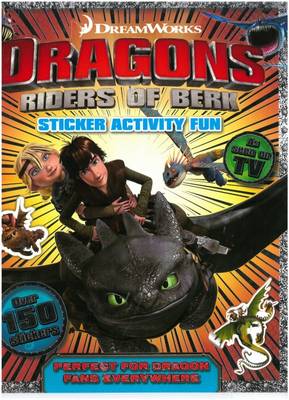 The Dragons brand draws from the two blockbuster How to Train your Dragon movies AND the top-rating TV series already up... More 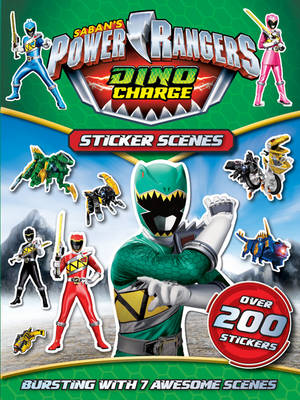 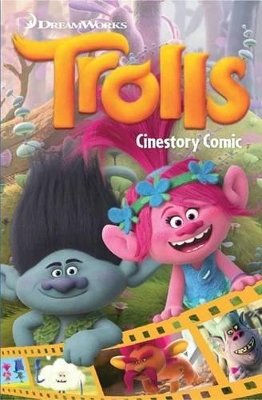 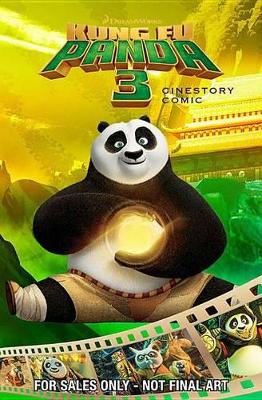 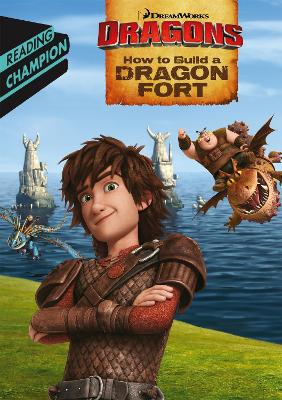 How to Build a Dragon Fort
2nd November 2017

How to Build a Dragon Fort

Learn to read with Hiccup! The How to Train Your Dragon Beginner Readers are the perfect way to introduce your child... More 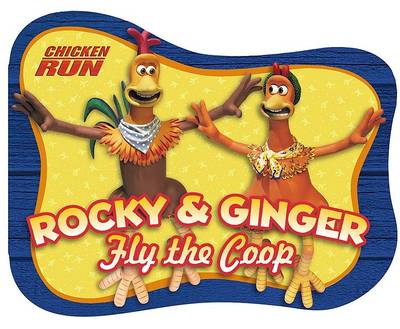 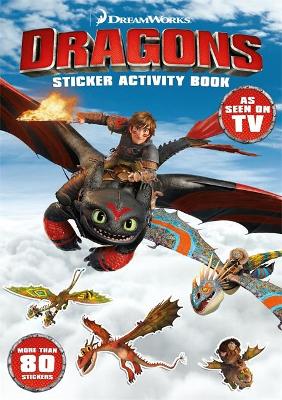 This action-packed activity book is full of your favourite dragons and vikings! Full of games, puzzles, colouri... More 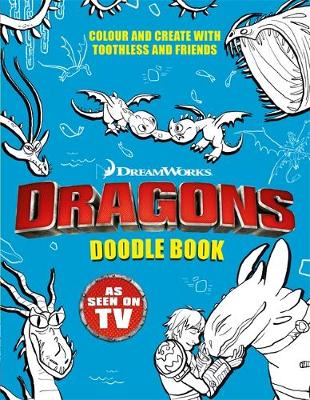 Create and draw your own adventures with Hiccup and Toothless! Draw your own dragons, chart new islands on Hicc... More 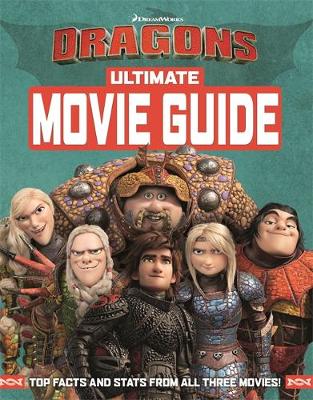 How To Train Your Dragon The Hidden World: Ultimate Movie Guide

How To Train Your Dragon The Hidden World: Ultimate Movie Guide

How to Train Your Dragon