5 stars across 2 books
Dr John Bradshaw is one of the world's leading experts on the behaviour of domestic dogs and cats. For more than two decades he led the Anthrozoology Institute, the UK's foremost group studying pet/owner interactions, and latterly was also head of animal welfare science at the University of Bristol. John has received numerous honours and accolades for his studies, including the RSPCA Award for Outstanding Contributions to Animal Welfare Science (2018). He is the author of the Sunday Times/New York Times best-sellers In Defence of Dogs/Dog Sense, and its follow-up Cat Sense. Over the past 10 years John has featured as an expert contributor in many TV and radio programmes in the UK and internationally. Clare Elsom is the creator of young fiction series Horace & Harriet, and has illustrated dozens of other children's books, including the popular Flying Fergus series written by Olympic champion Sir Chris Hoy and Joanna Nadin, Furry Friends by Holly Webb, The Great Dodo Comeback by Fiona Sandiford and Superheroes Don't Get Scared by Kate Thompson. 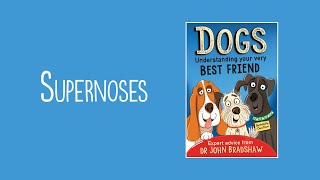 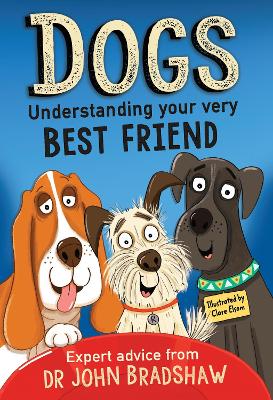 Learn about the secret life of dogs from pet expert Dr John Bradshaw. Join Rusty the terrier as he goes about his day ... More 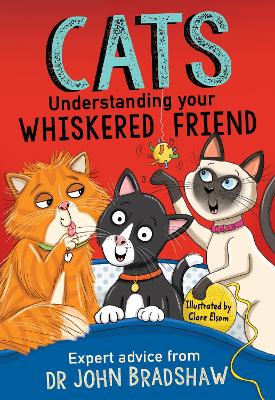 Learn about the secret life of cats from pet expert, Dr John Bradshaw. Join Libby as she goes about her day outside o... More