5 stars across 8 books
Donna David has written three titles for Badger Learning: Bruised and Being Dan from their Two Sides series and, more recently, County Lines from the second Between the Lines series.

Donna David is a former milkman's assistant, sports coach, ketchup packer and fairground operative. She lives with her husband and three children in Hampshire but, as part of a military family, they have lived all over the UK.

When Donna's not writing, she works as an English Coach in the local secondary school. She loves to read, run and play netball. Not all at once though. Not after last time. 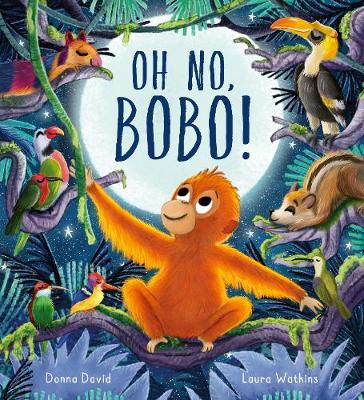 Oh No, Bobo!: A sweet story with a gentle message about personal space
21st April 2020

Join Bobo the Orangutan on his quest to find the perfect pillow and ensure a good night's sleep. Bobo is sure on... More 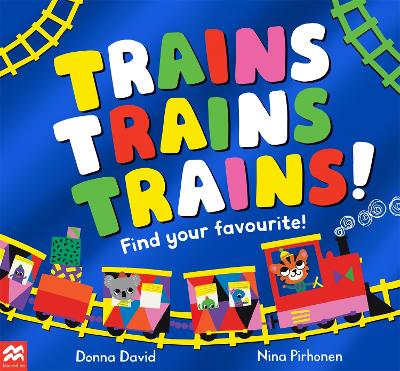 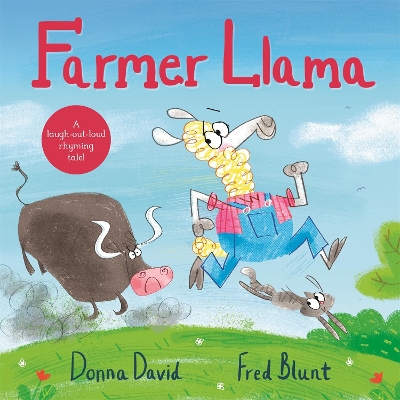 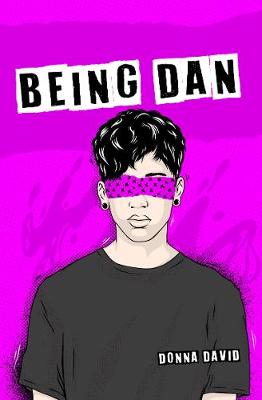 Lucy is leaving for university tomorrow and she and Dan aren't talking. Dan wants to sort it out. Lucy used to be the be... More 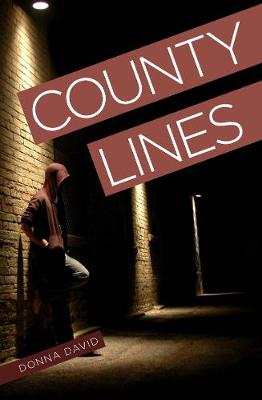 Ella is fed up at school. She can't wait to leave and get a job. Dom is older, more mature and he completely gets Ella. ... More 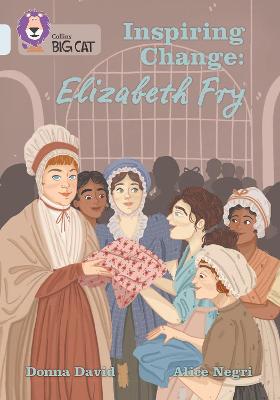 Collins Big Cat supports every primary child on their reading journey from phonics to fluency. Top authors and illustr... More 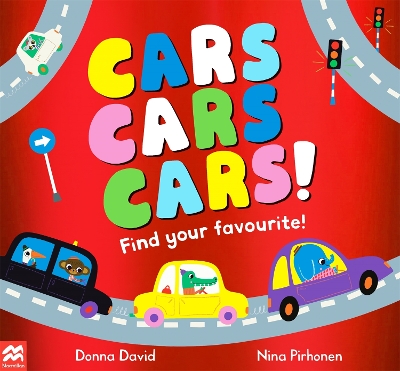 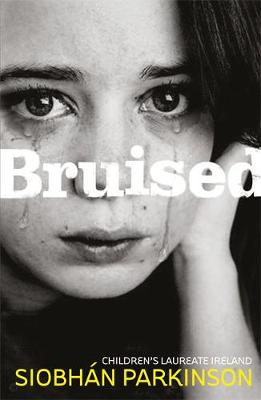 How does bruising start; is it the booze, the neglect or the slap? For Jono, it's time to act. Julie's only little ... More

Between the Lines II