Deirdre Sullivan is from Galway and is now living in Dublin, where she works as a teacher.


Her hugely acclaimed Tangleweed and Brine , a collection of feminist retellings of classic fairytales, won the Children's Books Ireland Book of the Year Award in 2018 and Young Adult Book of the Year at the Irish Book Awards 2017. Previously, her novel Needlework had won the Honour Award for Fiction at the Children's Books Ireland Awards in 2017. 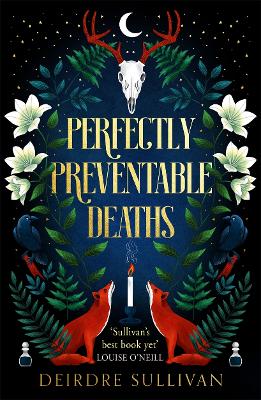 'Sullivan has an eye for the uncanny, a taste for the macabre, and a gift for beautiful prose. Perfectly Preventable Dea... More 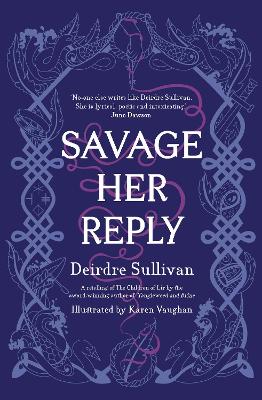 A dark, feminist retelling of The Children of Lir by the author of the multi-award-winning Tangleweed and Brine ... More 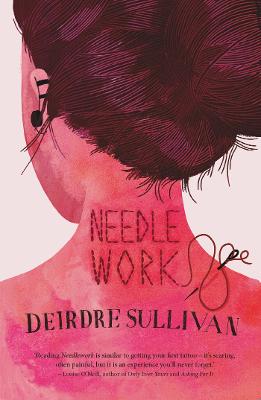 A powerful and poetic novel from the multi-award-winning author of Tangleweed and Brine Ces longs to be a... More 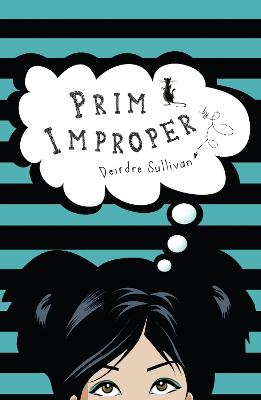 The first book in the Primrose Leary trilogy from the multi-awarding author of Tangleweed and Brine. ... More 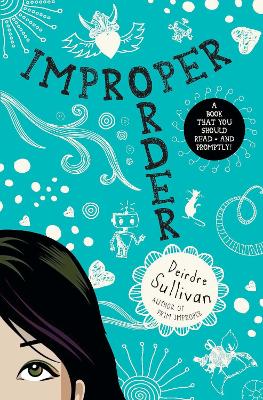 The second installment of the Primrose Leary trilogy from the multi-awarding author of Tangleweed and Brine. ... More 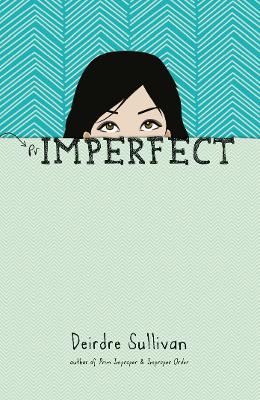 `I loved this book. It's funny and touching and smart and sharp. Buy it!' - Louise O'Neill , author of Asking for... More 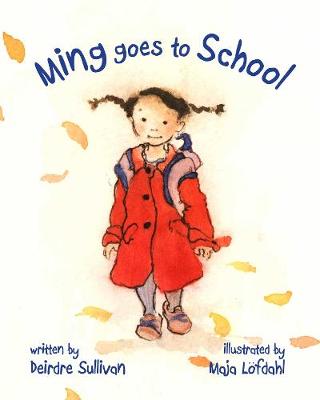 "This beautiful tale with gentle illustrations is an ode to the milestone of attending school for the first time and a... More 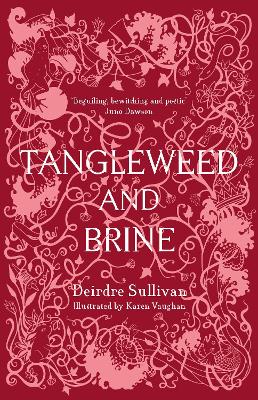 A collection of thirteen dark, feminist retellings of traditional fairytales from one of Ireland's leading writers for y... More 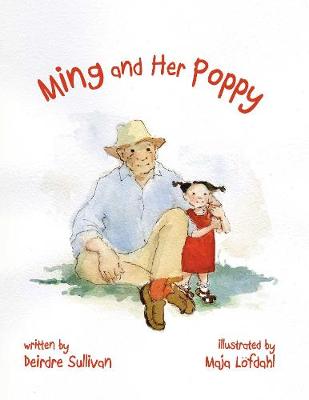 Ming and Her Poppy

The stunning companion story to Ming Goes to School . Ming and Poppy's journey takes them over sidewalk crack... More 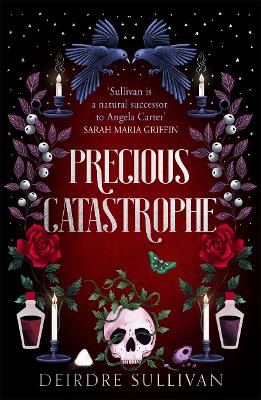