0 stars across 2 books
Jennifer Hayden came to comics from fiction writing and children's book illustration. Her most recent book, The Story of My Tits (Top Shelf, 2015), is a 352-page graphic memoir and breast cancer narrative. Her previous book, the autobiographical collection Underwire (Top Shelf, 2011), was excerpted in The Best American Comics 2013 and named one of "the best comics by women" by DoubleX. She is a member of Activate (the premier webcomics collective in New York City), where she posts her webcomic S'crapbook, which earned a Notable listing in The Best American Comics 2012 . Jennifer currently posts the daily diary strip Rushes at thegoddessrushes.blogspot.com. Her comics have appeared in print anthologies such as The Activate Primer, Cousin Corrine's Reminder, and The Strumpet.

After hours, Jennifer plays electric fiddle with The Rocky Hill Ramblers and The Spring Hill Band. She lives in Central New Jersey with her husband, their two college-age children, two cats, and the dog. 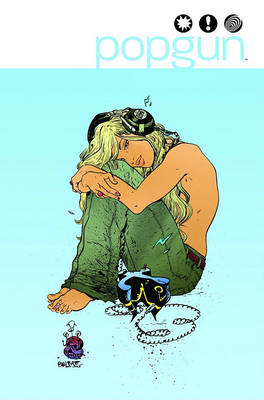 The original, critically acclaimed graphic mixtape returns in a new volume, once again mashing up the next generation of... More 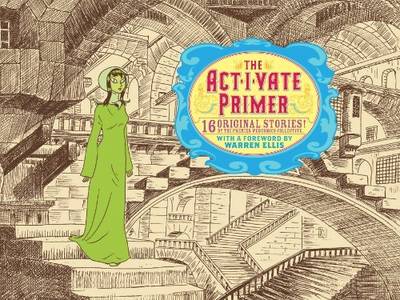 In the tradition of the acclaimed and groundbreaking anthology, Flight , the ACT-I-VATE Primer showcases a wi... More