5 stars across 3 books
Dean Atta's debut poetry collection, I Am Nobody's Nigger, was shortlisted for the Polari First Book Prize. His poems deal with themes of race, gender, identity and growing up, and have appeared on BBC One's The One Show and several times on BBC Radio 4, BBC World Service and Channel 4. Dean was named as one of the most influential LGBT people in the UK by the Independent on Sunday. He regularly performs across the UK and internationally and is currently a judge of the 2018 BBC Young Writers' Award, alongside Sarah Crossan. 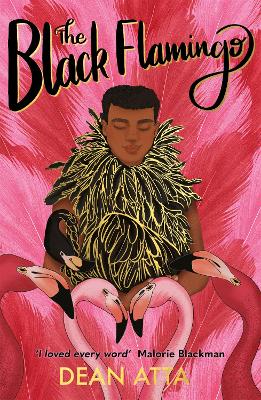 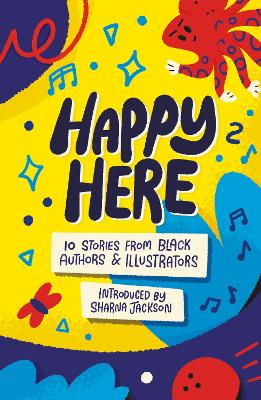 With an introduction from bestselling author Sharna Jackson, HAPPY HERE features stories and poems by 10 Black British a... More 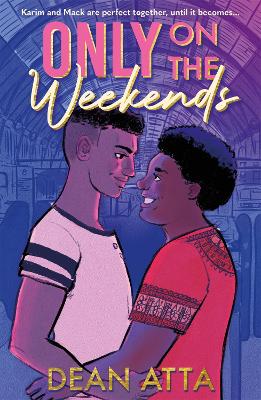 Mack never thought he'd find love, but now two boys want to be with him. Will he choose Karim or Finlay? And can tru... More