5 stars across 8 books
Dawne Allette, a native of Grenada, West Indies, has authored six children's picture books that are noted for their inspiration, lyrics and humour. She teaches creative writing in Baltimore, USA, and is also a literacy programme facilitator for Baltimore Public Schools. She is also a journalist for the Baltimore Times newspaper. Illustrator: Alan Baker has written and illustrated over forty books for children and has worked with authors and artists such as Michael Rosen (Hairy Tales and Nursery Crimes - no 1 best seller 1985), Philippa Pearce (The Battle of Bubble and Squeak -Whitbread award winner 1979), Louis de Bernieres (Red Dog - V&A Illustration award nomination in 2002) and Joni Mitchel (Both sides now - 1992 Y.E.S award of excellence - USA). He has been recipient of two IRA/CBC Children's choice award, the Gold Creative Circle Award, Silver Campaign Press Award and was creative match flair illustrator of the month in November 2004. Alan has more recently been producing illustrations for the Guardian wall charts. 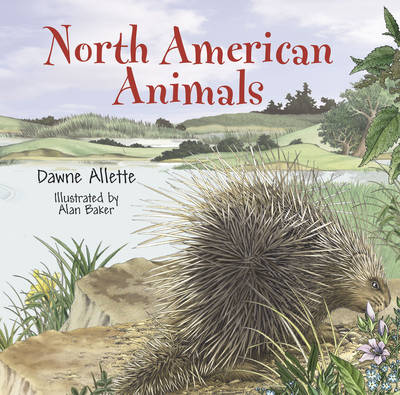 In this work, a selection of animals of the North American continent are shown in their environments and throughout the ... More 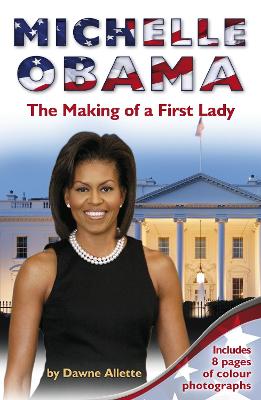 Michelle Obama: The Making of a First Lady
7th January 2010

Michelle Obama: The Making of a First Lady

" I want you to know that we have very much in common. For nothing in my life would have predicted that I would be st... More 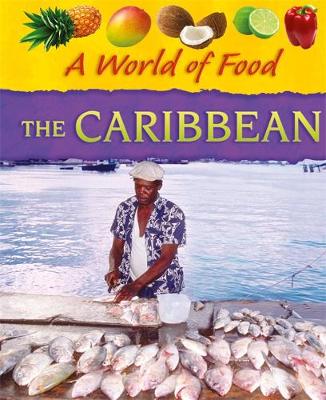 A World of Food: Caribbean

This book is part of an eight book series A World of Food, which explores the cuisine's of different countries around t... More 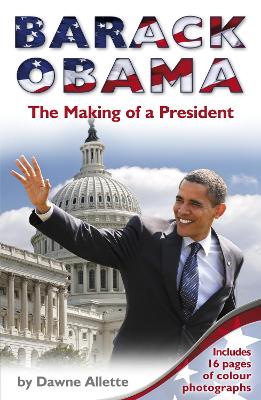 Barack Obama: The Making of a President
30th June 2016

Barack Obama: The Making of a President

" I was not born into money or status. I was born to a teenage mom in Hawaii, and my dad left us when I was two. But ... More 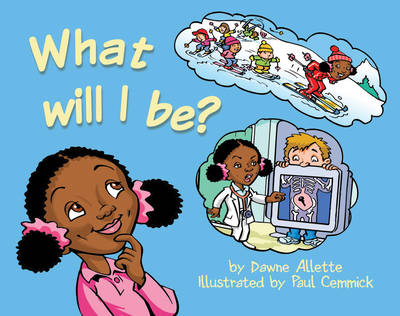 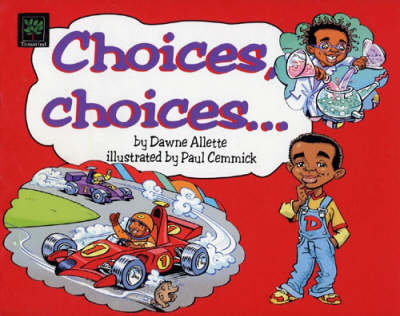 Dexter daydreams about the jobs he would like to do when he grows up and decides that it's never too early to start maki... More 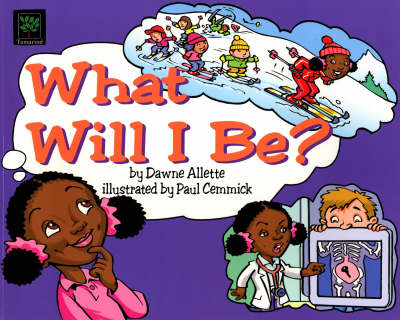 What Will I Be?

A rhyming romp through the world of jobs. Tyra considers all kinds of possible work for when she is grown up...But first... More

Henrietta Lacks: The Mother of Modern Medicine
17th May 2022

A World of Food